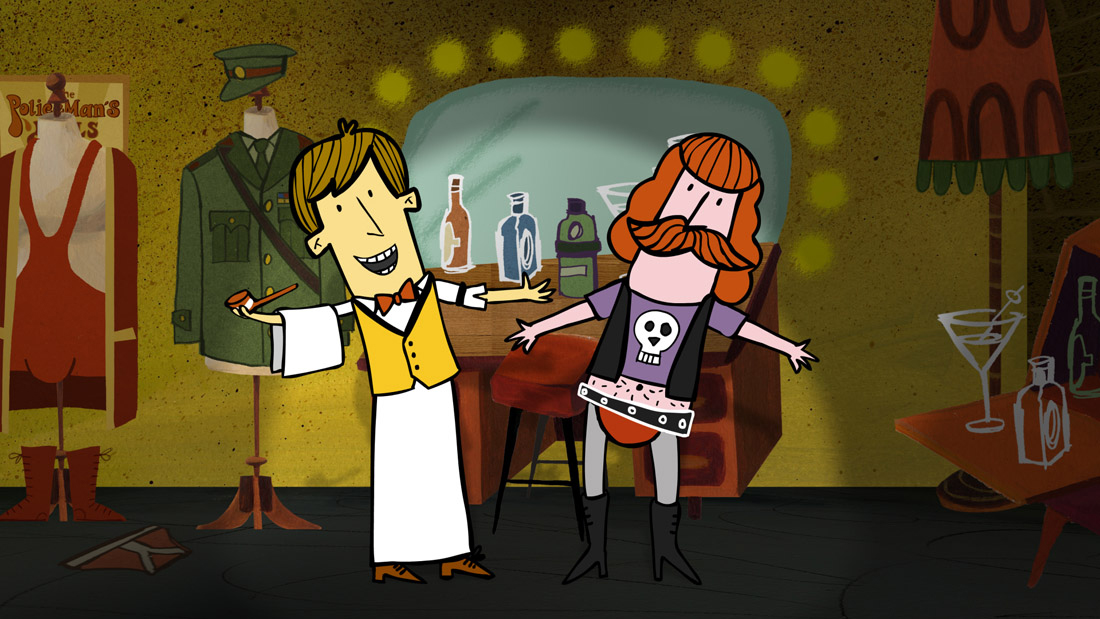 The cinematic trailer for A Liars Autobiography combines 2D and 3D animation formats and features chapters in varying styles that range from comic book style to retro and pen and ink animation. Each chapter of the full length movie ranges from 3 to 12 minutes and the different styles, that include actual film footage played on animated TVs are expertly melded to form an 85 minute epic that is a masterpiece in storytelling and animation techniques. The trailer manages to sum all this up in just over 2 minutes.

I’ve seen a lot of Monty Python films and this cinematic tale tells the story of the (untrue) memoirs of Graham Chapman, a member of the comedic group who died from cancer in 1989. The animation styles for each chapter take you on a whirlwind adventure of his supposed life, featuring fanciful events that both he and the Monty Python team were engaged in. If Chapman was alive today he would typically be a champagne swilling, Lucky Nugget jackpot winning womaniser who has oodles of charm and enjoy adventures that are all rather unbelievable. 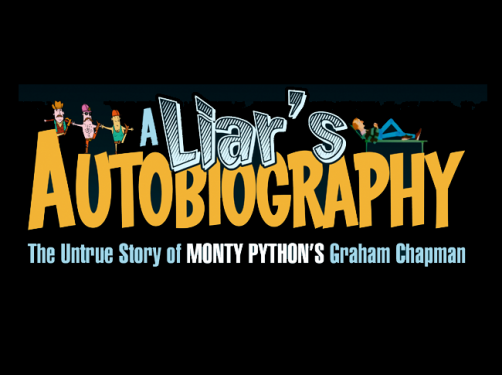 The awesome trailer switches effortlessly from animation genre to genre and is hilarious in its execution, featuring some adult rated scenes that are reminiscent of naughty 1970’s cartoons. This animation tour de force has gone beyond the realm of incorporating animation techniques and the imagination and talent of each team of artists explodes onto the screen in this 2 minute, 10 second trailer.

Excerp from A Liars AutoBiography

Enter a world of excess and mad exploits that features Chapman’s own voice in the narration, alongside John Cleese who recorded dialogue to match Chapman’s voice, Michael Palin who voices Chapman’s Father, Terry Jones his mother, and Terry Gilliam his psychiatrist.

I had to watch and rewatch the trailer several times to make sure I didn’t miss anything and its jam packed with stunning animation techniques, and enough visual effects to make your head spin. I don’t think there has ever been such a combined animation effort and the transition from one style to another makes this trailer a mini movie all on its own.