BIG NEWS for anyone in Cape Town wanting to attend Clive Endersby’s Masterclass workshop on 27th & 28th of September… You can now get it at a HUGELY discounted price! Scroll down for pricing information and more info on the massive workshop line up of well known pro’s in the industry. Be sure to scroll down to have a look!

Also, just to wet your appetites, major studios have banded together to get this masterclass series started so you know things are getting interesting!

From Inception to Distribution

For the first time too international experts will be made accessible across the country, Joburg, Cape Town, PE and Durban for all content creators and producers.

Award winning Canadian writer and Story Editor will present 2-days on writing serial TV – with specific attention to greater skill around writing for children’s animated series, and keeping your audience GLUED to the screen!

Clive is also the master behind “My Big Big Friend” which is currently on the top five (mostly number 1) in both Canada and Brazil. It is also one of the Brazilian Producer’s forum’s brag-pieces – for producers seeking co-production with Brazil.

An Emmy-nominated writer and director famous for “Over the Hedge” and many other Dreamworks projects, working in both feature films and television, and the Creative Director for the long-running New York writer-director collective. Mike will expand the knowledge pool around writing and directing specifically for animation – long and short form. 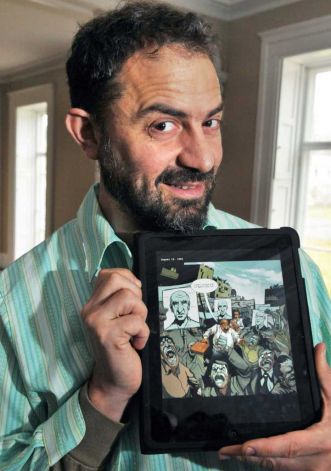 The Real Buzz by Justine Bannister 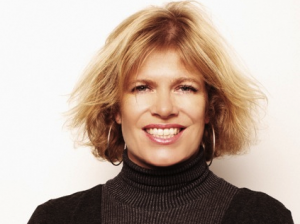 A repeat of last year’s ground breaking workshop and a follow on workshop based on her new book by the same title.

To book your spot: Just email Natasje at [email protected]


More about the Masterclass Series

In 2013, Natasje van Niekerk launched this initiative by hosting the very first 3- day workshop in Writing the TV Drama Series presented by Pamela Douglas – international authority and published author on serial television. Writers, producers and broadcasters attended and the response was phenomenal and unanimous:

The collective’s vision is to build, develop and raise the bar in the South African TV and animation industries. To assist in creating original IP through training, and most importantly get product market ready for international markets and festivals for years to come. This way we hope to establish South African content creators as a force on the global playing field.

We are bringing out some serious International Experts as part of the MASTERCLASS SERIES bringing a wealth of global expertise and insights to our doorstep. So if you are a writer wanting to learn new skills or a creative with an idea. Maybe you’re a studio, a producer or an individual with a project you really want to get to an international level, then… This is for YOU. From ideation, to writing and pitching to distribution and ultimately meeting the money people so we can get product made and send it out there! We are bringing out the big guns to guide us across the spectrum, in a series of workshops with the Masters.

As promised in 2013, we’re bringing back Pamela Douglas to build on last year’s insightful and incredibly educational workshop. The collective strives to not only “dump” knowledge, but to bring masters back again and again so the true value of their mentorship can be accessed.