Cloudy With A Chance of Meatballs 2 – Animation Trailer

After the massive food storm in his hometown Flint and his friends are forced to leave the town. What they discover on their journey is that his food machine was still operational and that it has created a island full of food creatures (Shrimpanzees,vicious pickles,tacodiles, peanut-butter-and-jelly-fish). Enjoy the trailer and if you haven’t seen the first movie yet we recommend you go get it now!

Cloudy With A Chance of Meatballs 2 – Trailer

Sony Pictures animation will be released on September 27, 2013 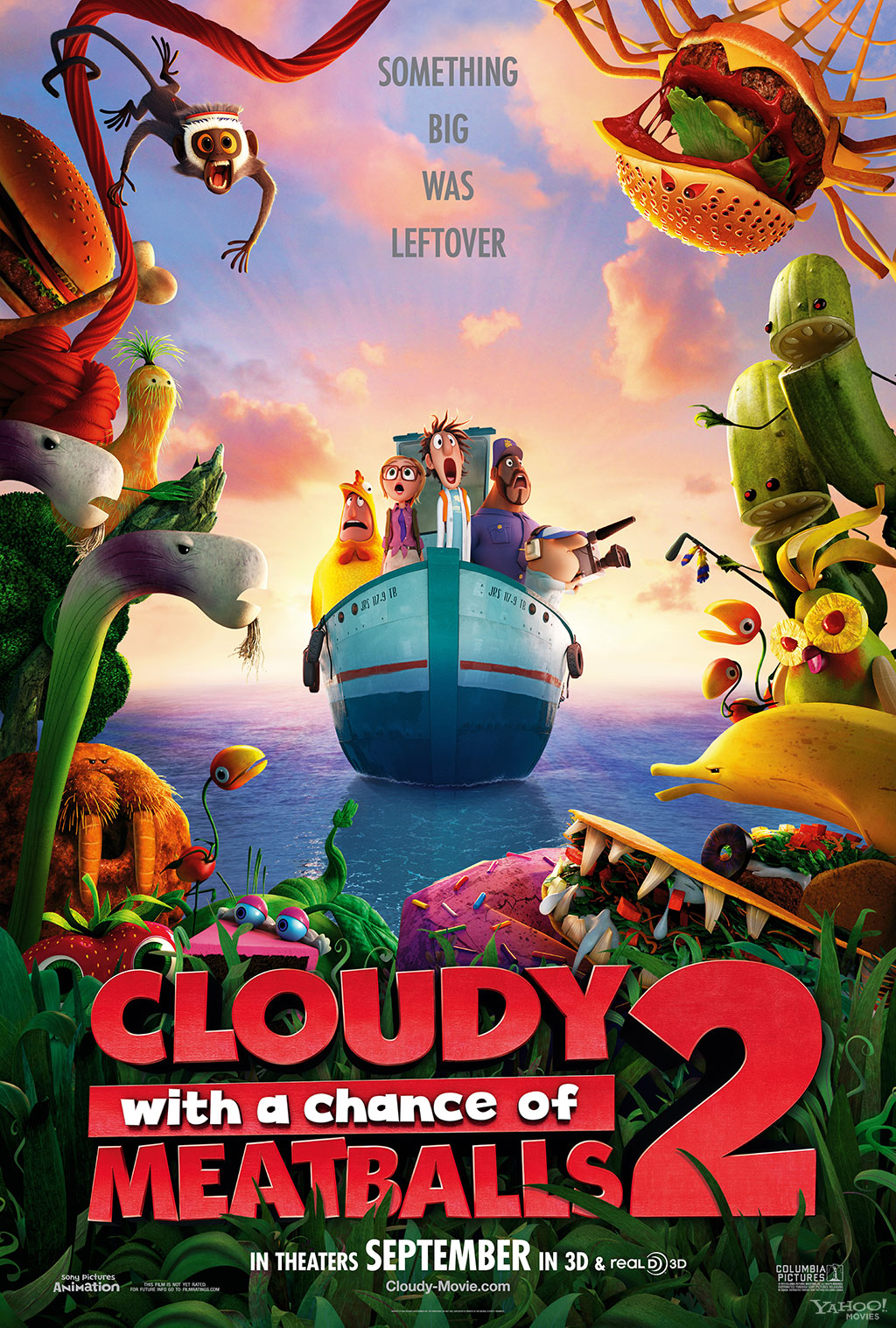