Michor Lu is a freelance 3D artist and he’s been in the industry for years. He’s worked for various South African companies and on large scale projects such as Khumba. He’s a man of many talents (Modeling, Texturing, Sculpting, Python Development, Rigging) and that’s why we asked for an interview!

Tell us about yourself?

I am a 3D Artist working in the industry for almost a decade. Originally from Gauteng and currently now in Cape Town. Right now, I am in the process of making a move into doing more coding/programming.

Tell us more about your journey in the animation industry?

I started my studies in IT but realised I wanted to make games so that lead me to do research on game creation. In the process I discoverd 3D animation and I just got hooked. I later left my IT career behind me and started my studies at Open window. After my studies, I worked at various companies in JHB before making my journey to Triggerfish in Cape Town. After Khumba, I had the chance to work at Black Ginger.

You started out as a modeler and texture artist, what’s your favourite model you created?

Well I’ve never been really fond of a lot of the work I’ve had to do for the various companies, as all the creative direction was not exactly my own. So I would probably have to say my favourite models have been for the piece “Zinderella”. 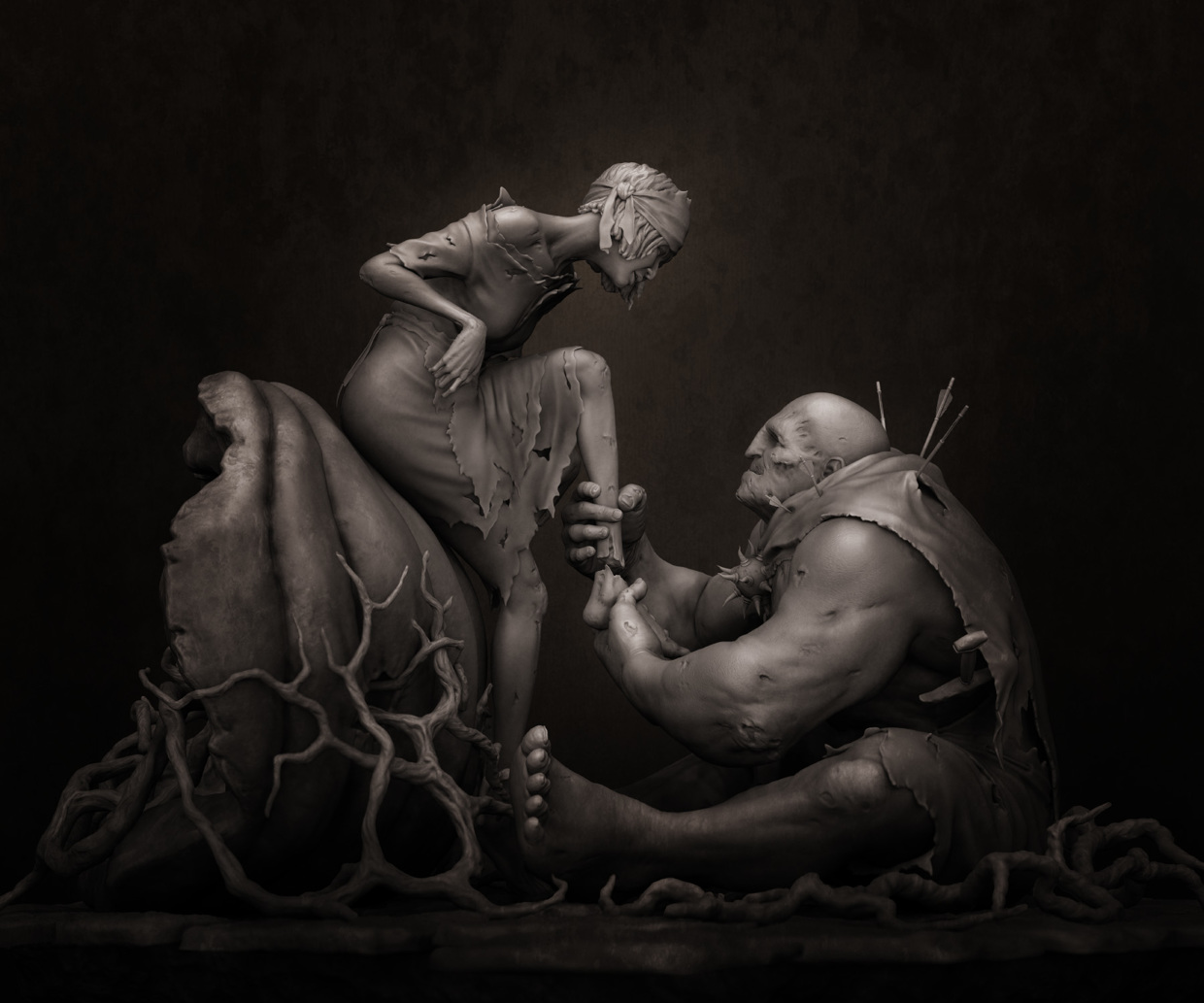 Anything that breaks and animators don’t know how to fix it, then I’ll will troubleshoot and fix it.

Tell the Noobs what Rigging entails?

The short version: Someone that makes things movable.

The long version: What is Rigging?

Your favorite rig you worked on?

I don’t think I ever had a favorite rig that I worked on. Although I must say, I did prefer the rigs that were built by hand rather than the general biped characters (these were built with automated setups)

The most time consuming rig you worked on?

Probably the Bulldog head replacement for the Crispello job. 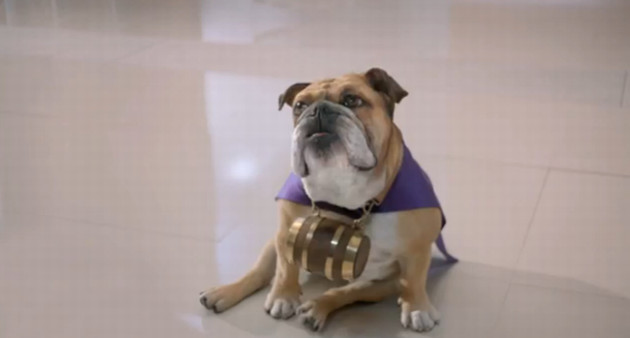 Which software did/do you use for modeling and for rigging?

I work mostly in Softimage for modeling and rigging. I also use a fair amount of zBrush for sculpts. 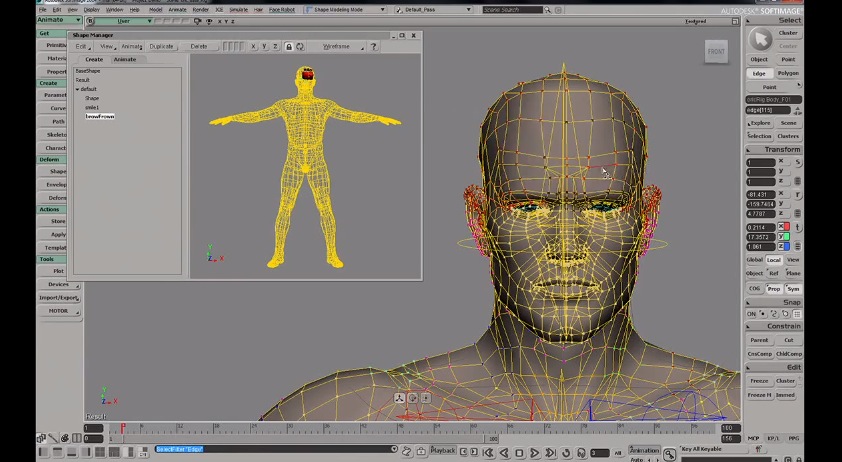 Tell us how you kickstart your creativity?

I just look up and stare at the ceiling until some idea comes along.

(Pixelsmithstudios: Tell us when you see ceiling cat) 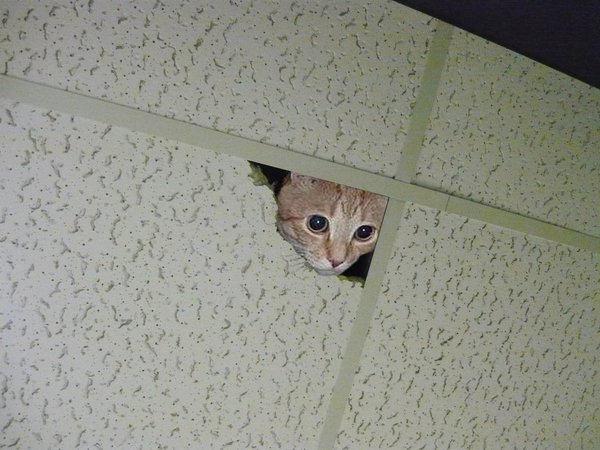 Any tips for the animators who are interested in rigging out there?

Learn some coding, learn a bit of Linear algebra and keep things simple..

Who would win? Deadpool or Deathstroke?

Deadpool (Pixelsmithstudios: Pfff of course, +1 to you Michor!)

There isn’t really any one or few particular person/people. I normally draw inspiration from people around me or people I read about.

10 years ago, I would have given you a long essay on where I want to be and what I’d like to do and which awesome company. Right now, I would like a job that is stable and challenging at the same time.

Ghost in the Shell 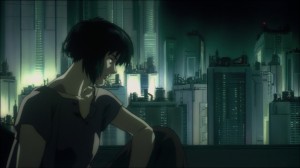 How to train your dragon 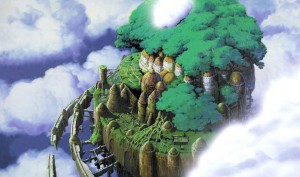 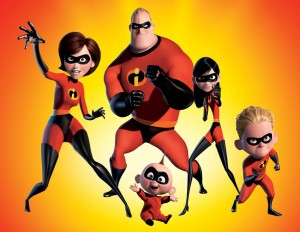 You can find more of of Michor’s work at his blog: 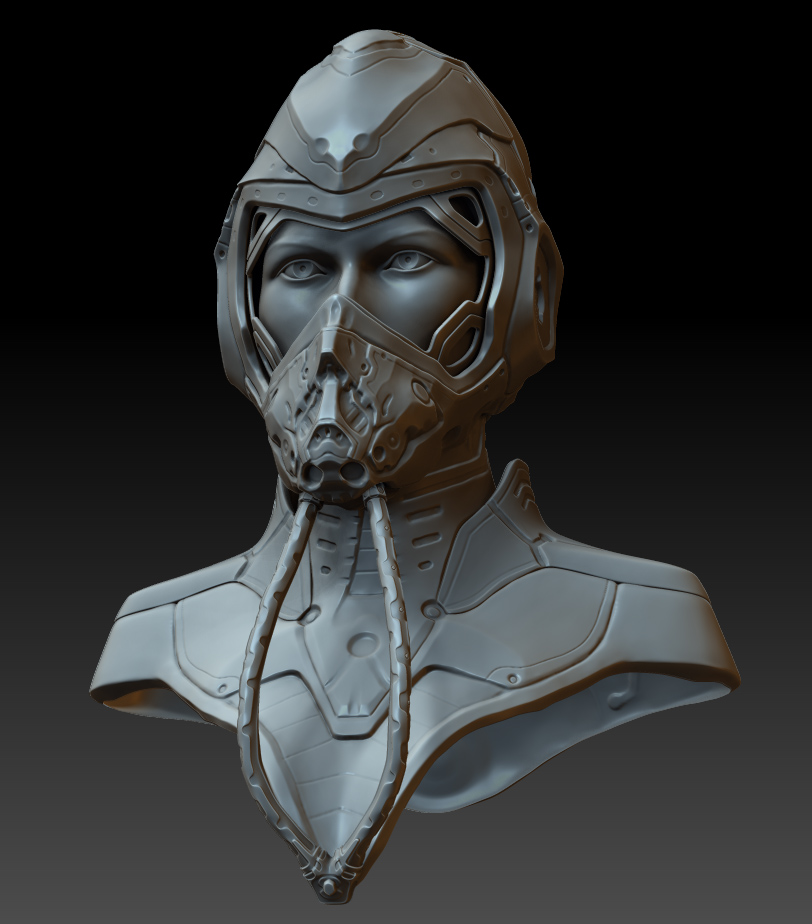 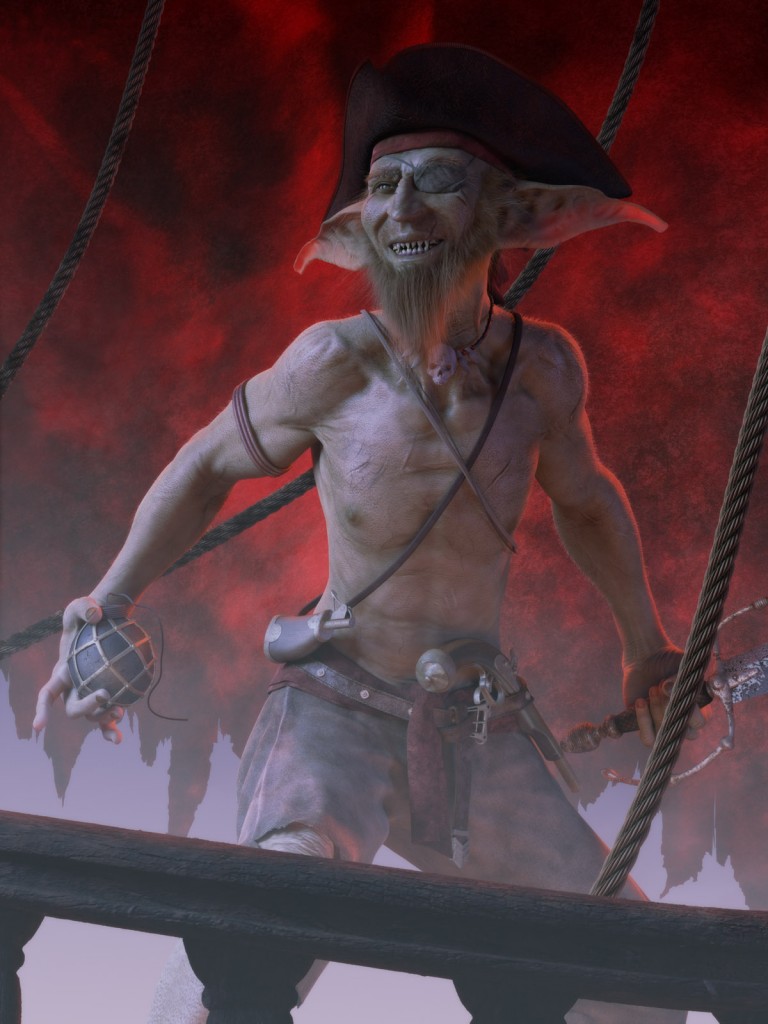 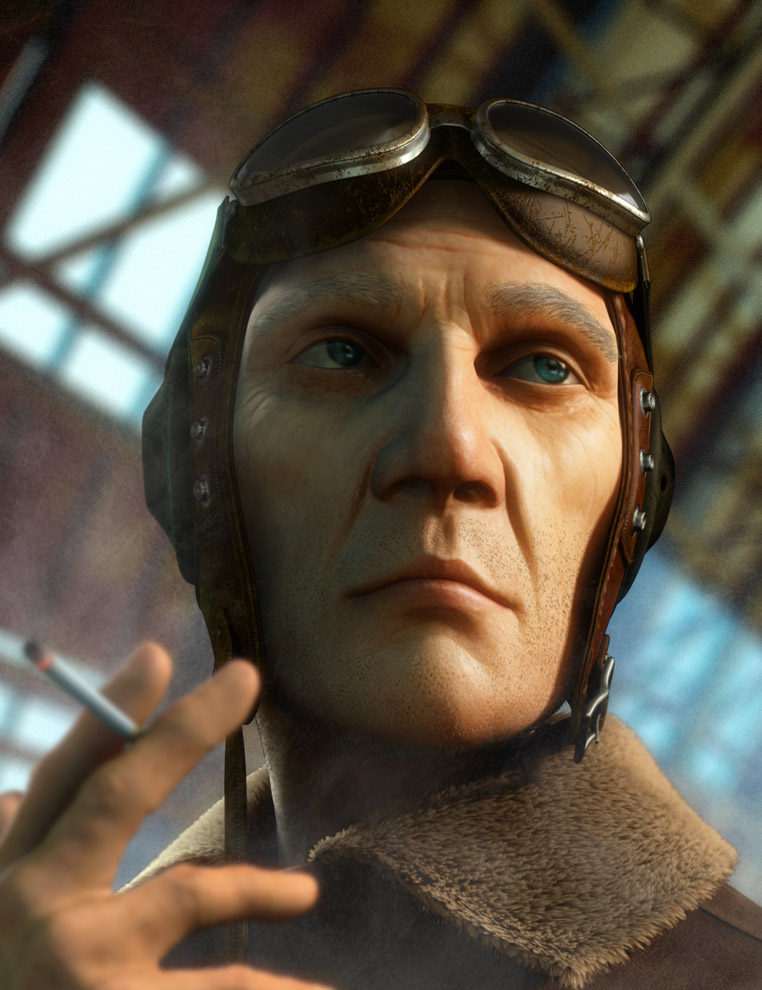 Thank you for the great interview Michor, we wish you all of the best in your future endavours! Stay Awesome and keep on inspiring!