“Mr. Peabody & Sherman” is an upcoming full-length computer-animated film based on characters of the animated series “The Rocky and Bulwinkle Show”. It is directed by Rob Minkoff who is famous as co-director of “The Lion King” and “Stuart Little”. 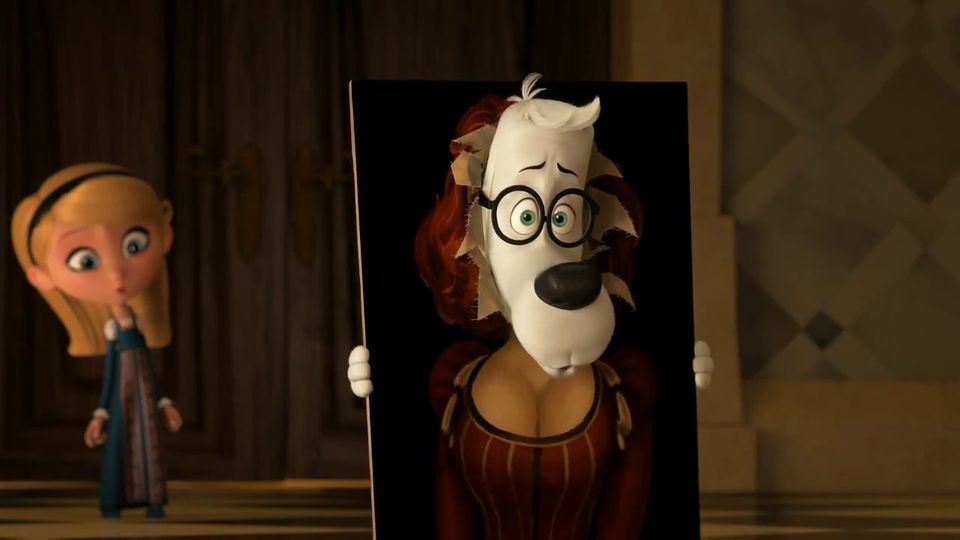 Mr. Peabody is a an unusual dog. He’s faster than a calculator when it comes to calculating complex numbers, he understands complicated scientific researches and creates brilliant inventions. Mr. Peabody’s only problem is that he remains a common dog in spite of all his skills. That’s why, like any other dog, he has an owner – a boy named Sherman. Although in this case, Sherman was adopted by Mr.Peabody, and not the other way around. 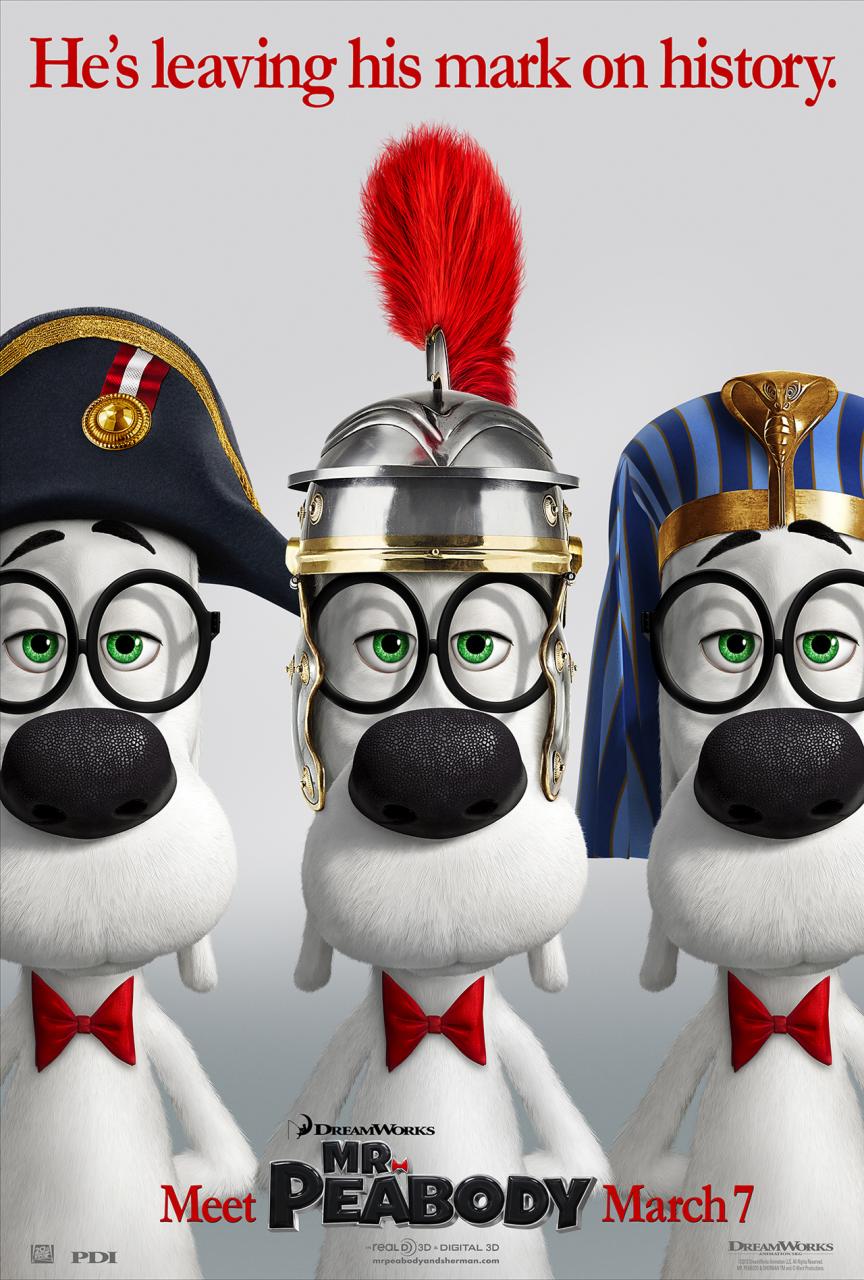 Mr. Peabody is a serious and calculated dog who doesnt jump into danger or act without thinking through all the pro’s and cons. Whereas Sherman is like any young boy who loves to go on adventures, who’s very curious about everything, a bit naïve and likes to push buttons.

One day Sherman decided to travel on Mr. Peabody’s invention (Peabody’s time machine) together with his friend Penny. Driving it they made a hole in the Universe and some important history events disappeared because they tampered with time. Rescuing the past,present and future falls into the paws of Mr.Peabody, Sherman and Penny.

Differences from the TV Show 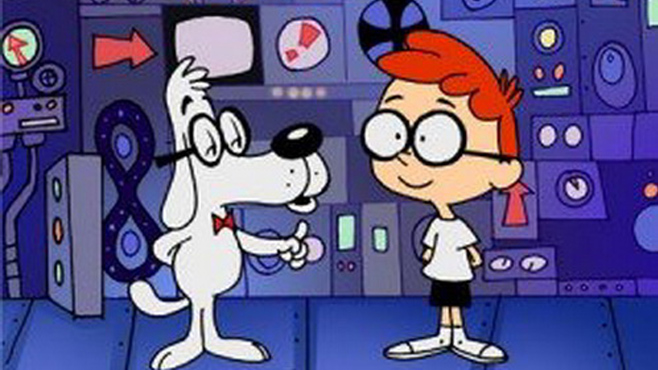 Paul Smith offers essay writing services for students. Paul is fond of creating masterpieces. He can inspire you on Google+.