Disney’s Big Hero 6 Animation – Get Caught Up in the Hype!

Disney’s Big Hero 6 is one of the most anticipated animation movies  on its way if you ask us! The animation reminds us of Disney’s older style ,script and humor. People seem to be ecstatic about this movie on the forums and social platforms, I have to say I’m getting caught up in the hype and I’m really excited about this animation 🙂 We’ve probably watched the trailer a few hundred times just to get our fix ^^ 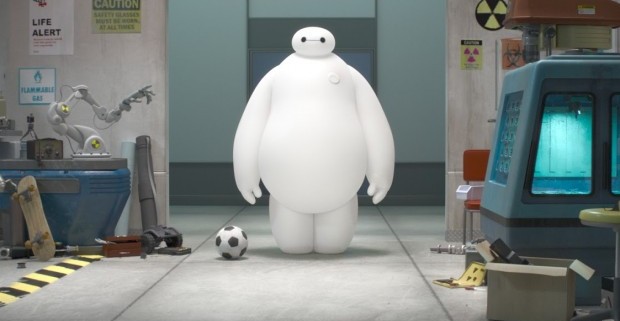 Big Hero 6 is an upcoming 3D computer-animated superhero film produced by Walt Disney Animation Studios and based on the Marvel Comics superhero team of the same name.

I mean if you just look at the search trend for this movie you can see the hype’s growing!

Thank you Anica for the heads up! – Follow her on @TallStoryTeller 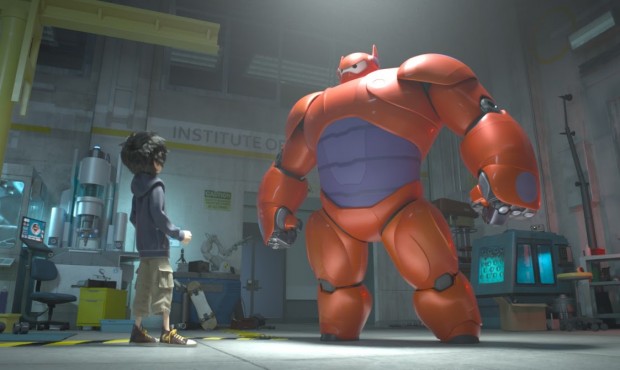