Rebecca Keegan from the L.A Times has a fascinating and in depth conversation with a few big animation directors in the industry. All the animation directors she talks with have featured films such as Paranorman, Brave, Rise of the Guardians, Wreck it Ralph and Hotel Transylvania. 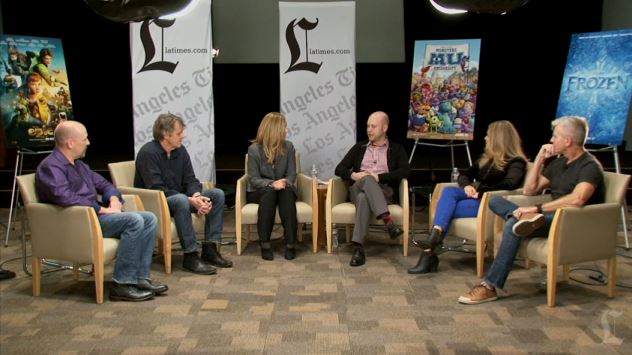 Enjoy this fascinating talk by the group and get pulled into the world of the challenges in making an animation, animators, pitches, concepts, designs, rigging and the future of animation! The video is dated 2012 but we thought it would give any animator great insight.


Here’s a link to the latest one by L.A Times which we noticed on the Triggerfish Animation studio feed.

Fascinating round-table discussion with the directors of 5 of this year's top animated films:... http://t.co/VRhY0ZP9Ex