A Game of Social Thrones – Tribute to Game of Thrones 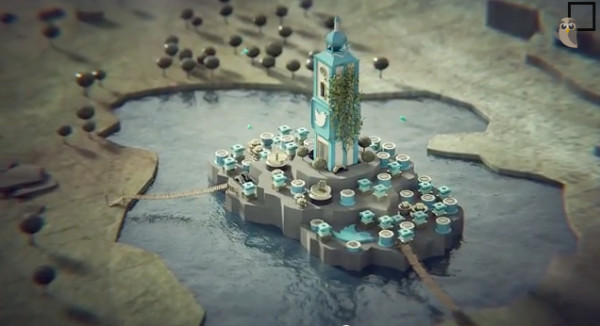 A Game of Social Thrones

The video was created by their in-house  team with some outsource work sent to a motion designer and composer.