A girl named Elastika is a pin/elastik stop motion creation by the talented Guillaume Blanchet. The adventure starts with Elastika defying the odds of what girls normally do everyday . She’s a skycraper parkour, drives way  too fast, sailing a ship, looking for Wilson and more! Have a look at this amazing stop motion video and you’ll see the hours of dedication it had to take to get this done. 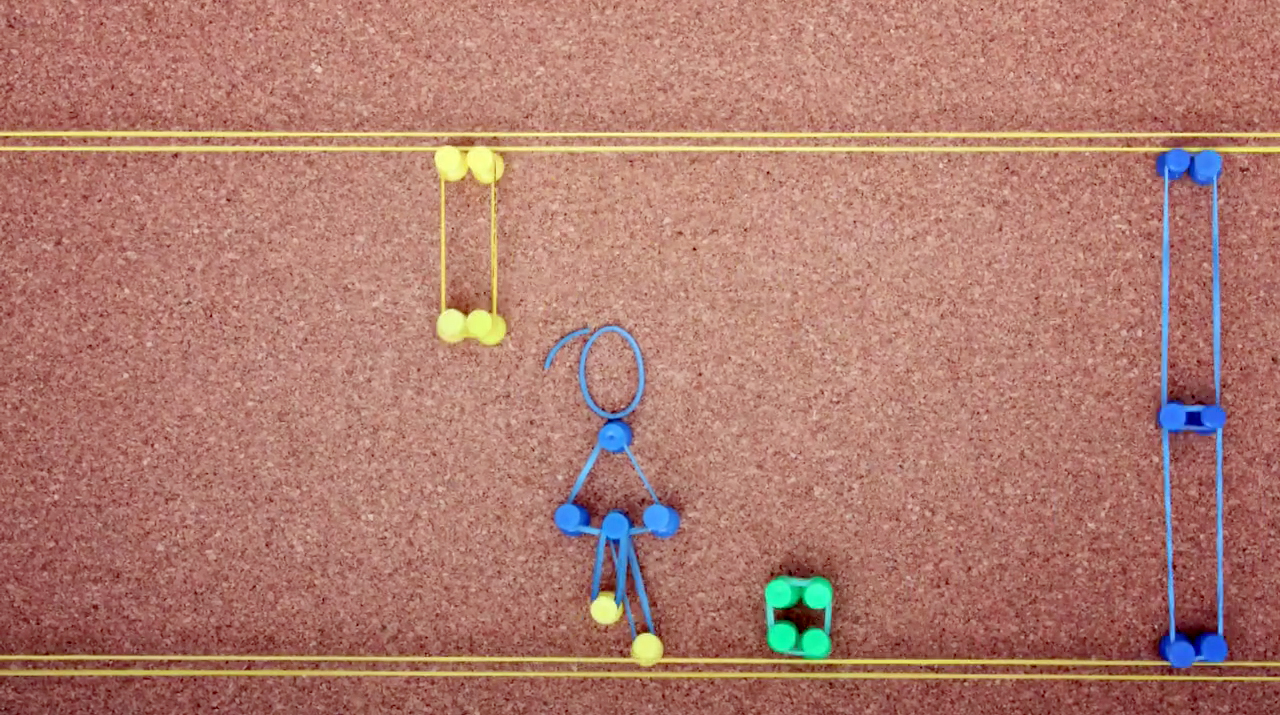 The video has also won a score of awards:

To name a few! Go check out the rest of the impressive array of awards here.