Inside Out Trailer – Disney Animation With A Twist

So after watching the Inside Out Trailer from Disney while scrolling on YouTube i’ve literally seen an explosion of shares and chatter about this animation in my circles. Far be it from me not to jump in and share as well!

The Inside Out animation stars Riley, a little girl who moved from the country to the city and depicts how her inner voices (Little people inside her head) come to terms with it. There’s a full range of personas battling it out in her head and it comes close to how I’ve always imagined my own (plus the wife and husband personas are on the dot). The production from Disney and Pixar looks promising and its releasing 19 June 2015 in USA. 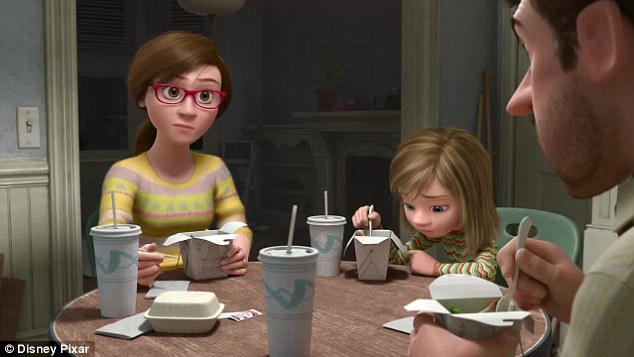 So what do you think of the trailer? Be sure to drop a comment below after watching the trailer!

Inside Out Trailer – Official Disney Pixar