On the last page of the Guinness Book of World Records (in fine print) it states that all world records are held by Chuck Norris. This video just proves once again that Chuck Norris can up the ante and he’s not even breaking a sweat. 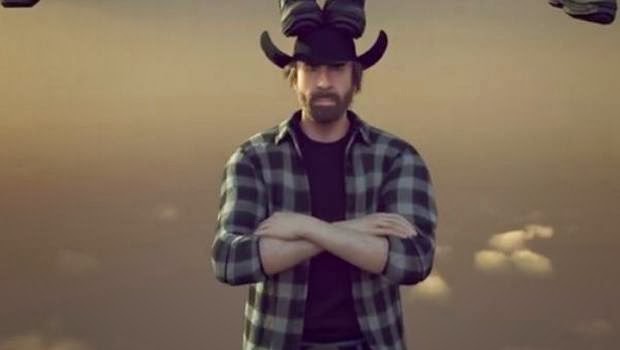 Unfortunately it’s not real (but if he tried im sure he could) but it was a brilliant move by the Hungarian animation firm, Delov Digital which recreated the classic Volvo campaign where John Claude van Damme does an epic split between two lorries. The animation company replicated the cinematography and music almost to a tee but just added a bit of a Chuck Norris Chrismassy flair to it.

Thanks Deon for showing this to me! Keep on sharing!