LORE in a minute, Summarised Animated Plotlines for Gamers

We’ve been following the guys at LORE for a while now and we love their concise,detailed and awesomely animated summaries of plotlines in games (as well as the humor!). It’s ideal for gamers who want to follow the initial plot line but doesnt want to play the 1904 first game of Halo 1 (Date is thumbsucked, but it feels like this game has been here forever). So you just watch the plotline up until the planned Halo 203 you want to play and you’re set. 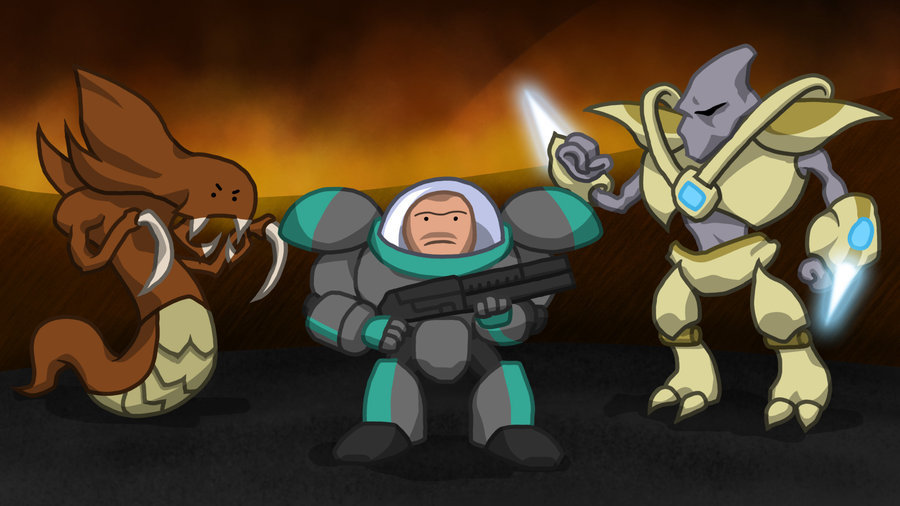 The animation supplier,Codename Metaly on Deviantart (he ha some great stuff go check it out!), has a knack of picking up telltale characteristics of each game in his work. Thank you LORE for making our gaming experience so much enjoyable!

We’ve listed a few of our favorites but go check out the rest of the Lore in a minute series on their youtube channel.

LORE – Starcraft Lore in a Minute!

LORE – Borderlands Lore in a Minute!

LORE – Gears of War Lore in a Minute!

LORE – The Elder Scrolls Lore in a Minute!