Daniel Sierra created a beautifully, hypnotizing merge of sound and animation with this thesis animation called “Oscillate”. He’s created the thesis at the MFA Computer Art Program in New York while in the School of Visual Arts. 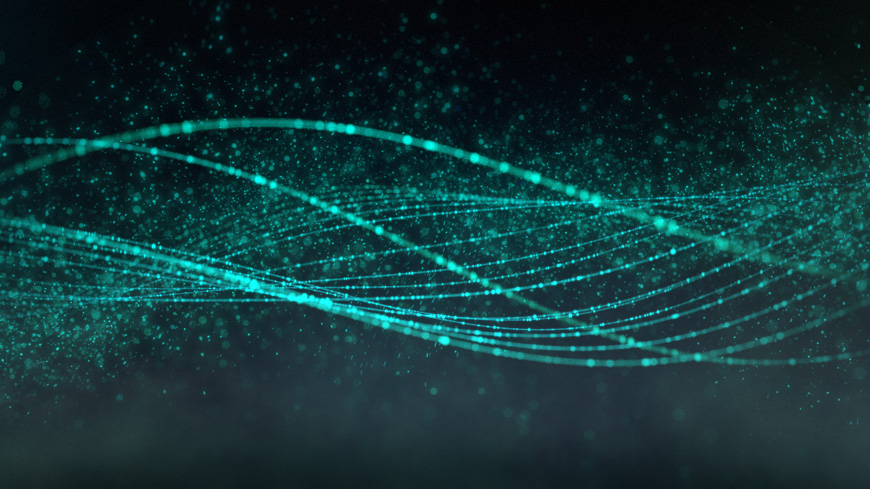 How it was done

The concept started on sketches of paper as well as code sketches Daniel used. He also used a processing to develop a RnD tool for visualizing sine wave patterns and formations. The animation software he used is called Houdini and used a tool that could create and animate waves.

” Houdini proved to be a great to tool to do this project in. Its open-ended nature and visual-coding like environment meant I could think closer to the logic of a programmer while retaining all the power and functionality of a professional 3D software package. As my piece focuses on the animation of sine functions and particle systems, I found this to be a good workflow. ”

Daniel Sierra’s original work, as well as other great projects, can be found on his website DBSIERRA