A 22 year old? Yes no lies! Kaleb Lechowski grabbed the attention of Scott Glassgold (now his manager,smart move)  from IAM Sports & Entertainment with his amazing work he did on his own. yes that’s right, he did this whole short on his own. 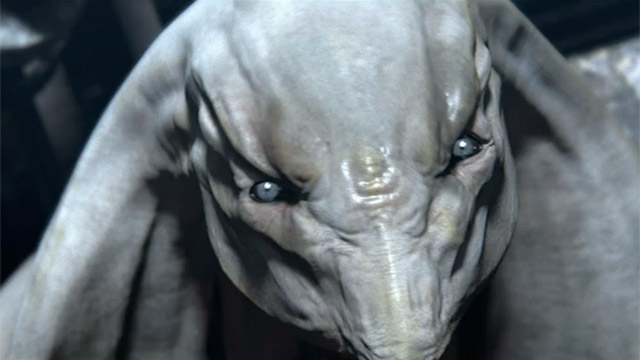 This short animation titled R’ha was Kaleb’s first animated 3D short but it’s been planned during his years at Berlin Media Design. The idea began in the Summer of 2011 and then was developed in the last semester for his animation project. Just shows you what great movies such as the Matrix and sci-fi games such as Half-Life (only one of the best games out there) can inspire. Enjoy this amazing Sci-fi clip from Kaleb Lechowski.