My name is FineSpline. Yes my parents named me that from birth… kidding! I’ve been an Animator in the film and game industries the past 11 years, and worked on a handful of notable projects.  The most well known is probably Avatar [Editor: And a bunch of other well known Movies!]. 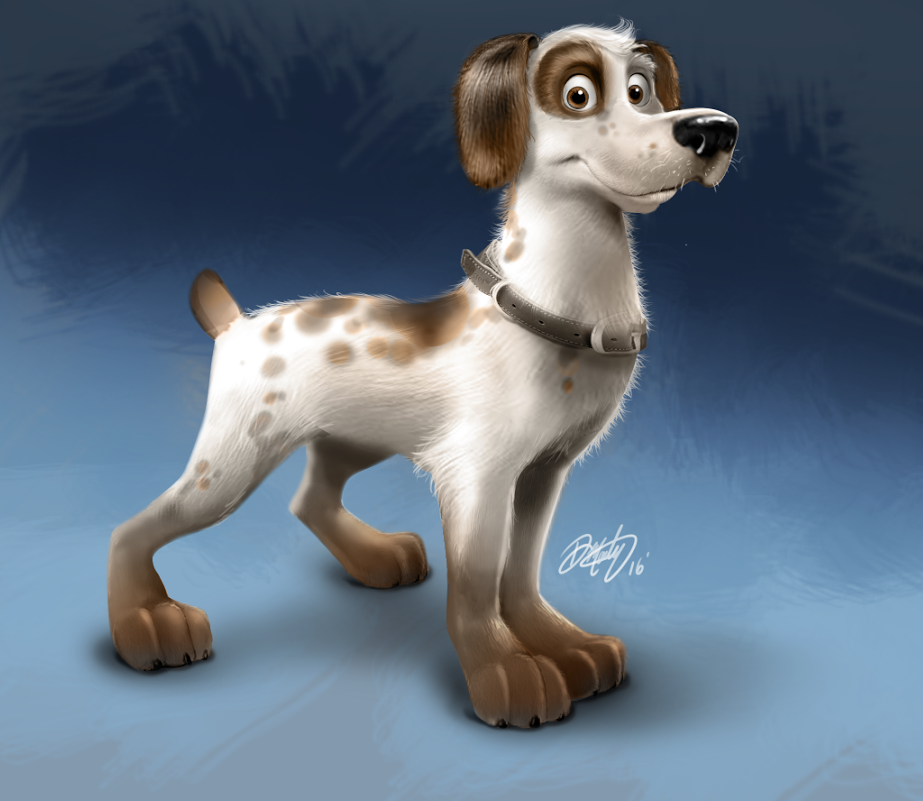 I discovered Twitch 4 months ago, and decided to take the plunge and create my own live streaming channel.  One thing led to another and now me, along with my audience, are creating a short film!  We would love to spread the word about our project, and get as many people involved as possible. Want to give your input to the short film? Sign Up at bitly.com/fs_barks

All the social stuff: 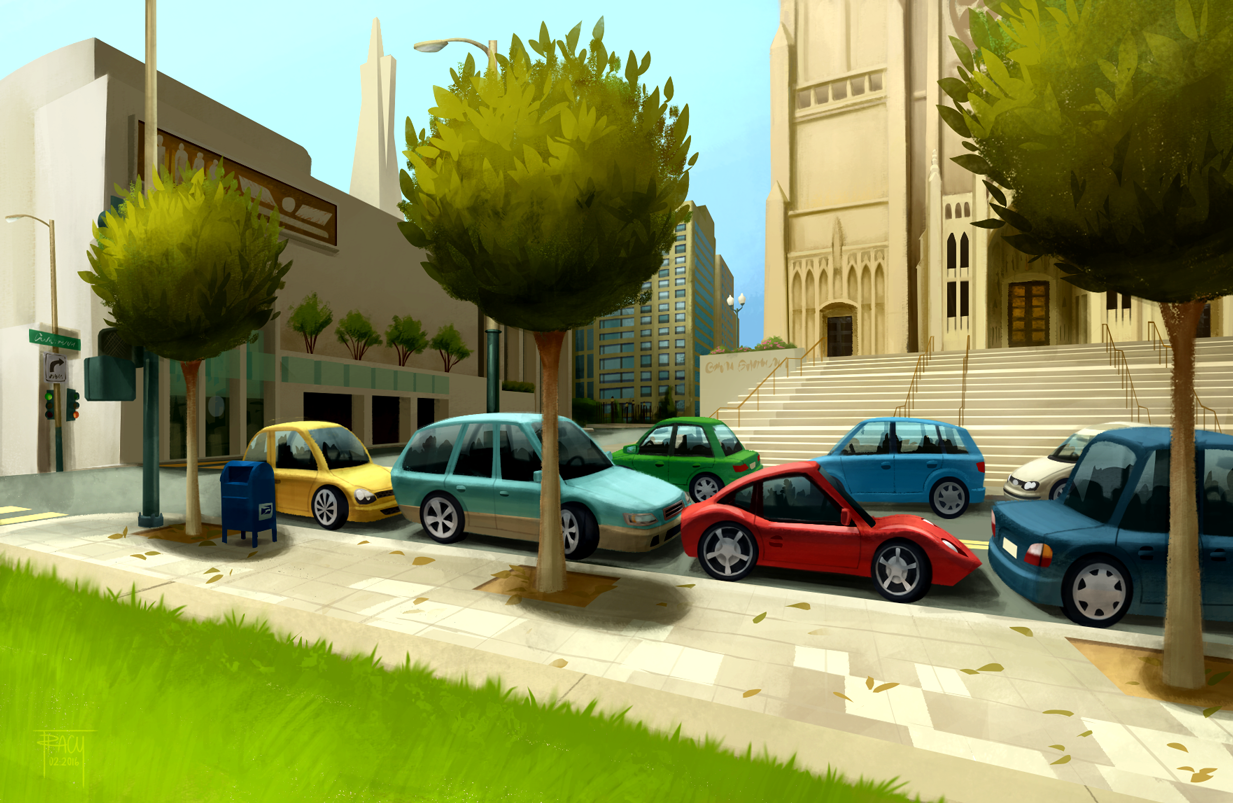