A teleportation device cpapable of transporting people between different dimensions was invented. Eliana (the protagonist) stole the device and is being pursued by the police. Once she gets cornered she activates the device out of desperation and gets transported to an alien world… 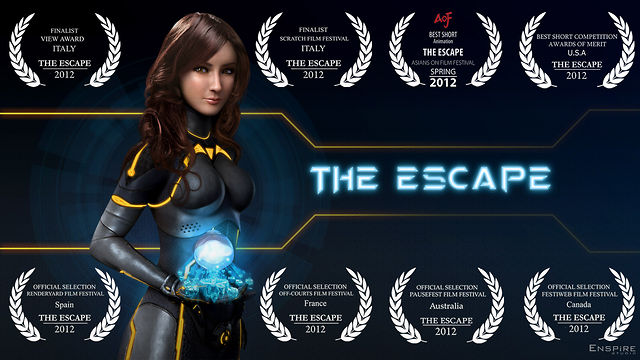 Enspire studio has a massive portfolio:

to name a few!