The Lego Movie hit the scenes on February 27th 2014 and I’m really keen to go watch the movie. For now I’ll put down some interesting facts and a trailer if you havent heard about the movie yet.

Although I wasnt too excited about the previous lego movies this one seemed to reach the bar of what I expect from a movie, especially an animation. The humor is perfect for kids and adults, the animation (80% digital animation  and 20% most likely stop motion) looks great and there are some great voice actors also in the mix. Some of the actors in this movie are Will Ferrell,Elizabteh Banks, Liam Neelson, Morgan Freemon  and a few others (well their voices anyway).

Stop Motion or not?

Interesting stuff really. Animal Logic (The animation company) tried to replicate a stop motion film although it was done through computer graphics. They limited the movements of the Lego people, used microscopes and other tricks in the book to make it as “stop-motion-y” as possible. 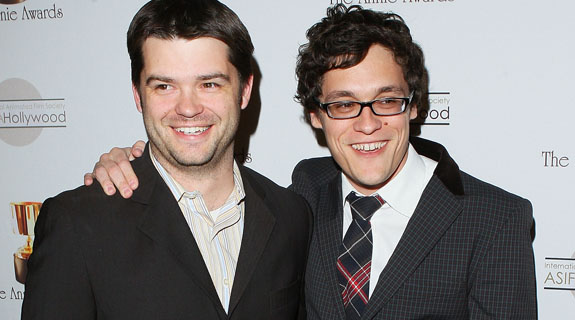 Everything is Awesome – Tegan and Sara feat The Lonely Island