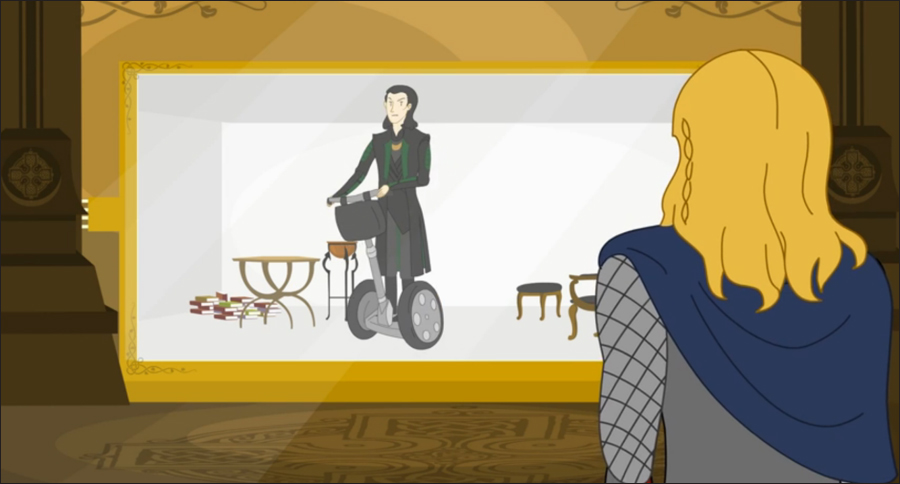 Oringinally from New York, She’s now based in Israel and is a animator,illustrator and all around comic lover (and we suspect she has a crush on Loki). Go Check out her website, Leigh Lahav, or have a look at her YouTube channel, Only Leigh.

Kudos to my buddy, Barend Combrink for sharing this awesome video! 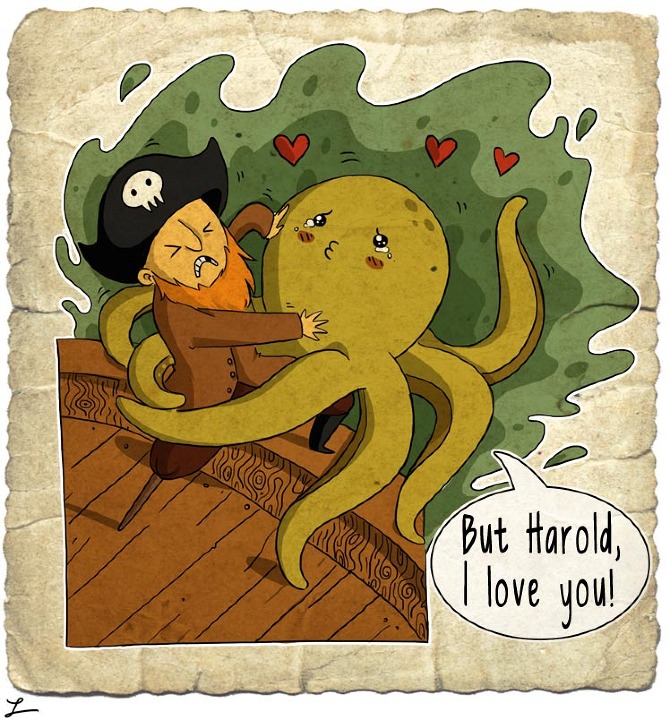 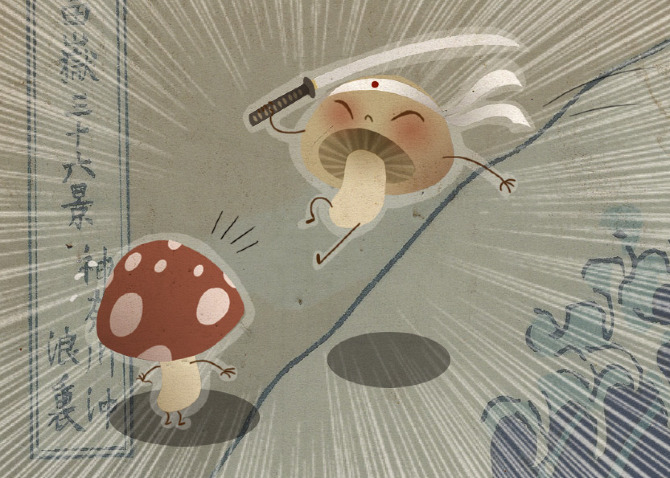 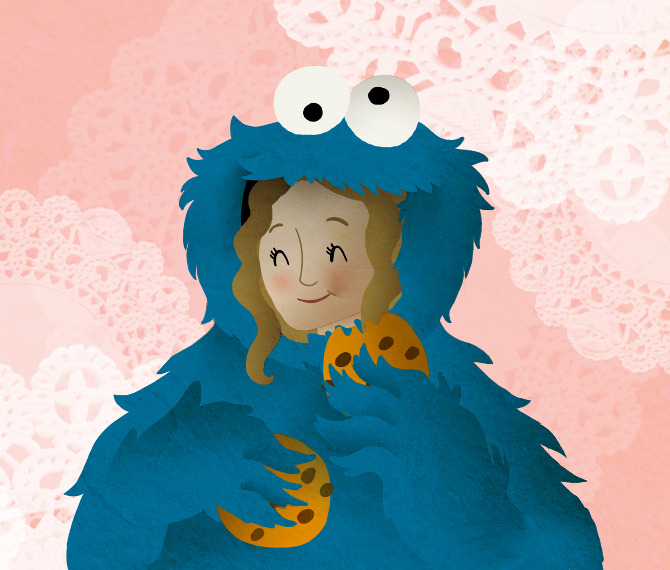 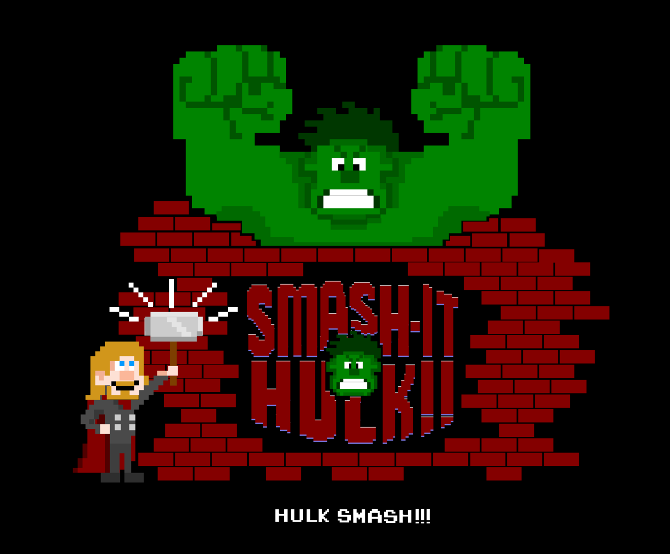 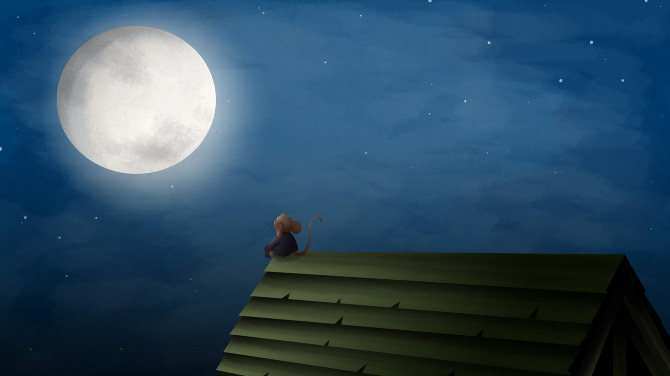