Tips for beginners in animation

Struggling with your Animation or just starting? Then follow these tips on starting out in Animation. 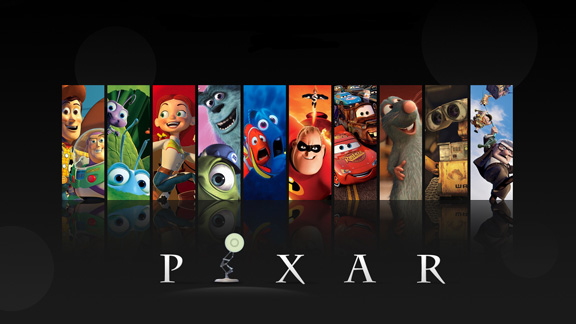 Animators can work in the television, video,gaming, internet and film industries to show case their prowess. Because animation is an art, different animators are gifted in certain areas (creating skeletons, modeling, frames,etc), so working in a team with other animators is ideal and will save you a lot of time on your project for your client.

Getting to know your audience

It’s important for an animator to be informed about current trends in society  They will need to ask themselves questions like: what are the current issues in the society today? Who are the most popular personalities? Which popular or unpopular themes do I need to focus on? These are just a few among other concerns that they should consider. These pointers will help animators come up with an animation that can attract many viewers of their productions (commercials, movies,cinematics for games, series and more).  Closely related to these are the messages and the moral lessons that the animators would want to pass to their audience.

This then boils down to the choice of characters, tone, emotions and mood that will run through the animation. The characters can be men, women, children, supernatural beings or even animals. The flow of events in the animation should allow for the characters to converse, think, sit and even stand in relation to rest of the intended themes. The level of humour, satire and irony should depend on the targeted age-bracket of audience: for instance, a two year-olds animation should employ more humour contrary to a thirteen-year old animation.

Do some research on other animators

It is also advisable for animators to research about other works by fellow animators so that they are informed on what has been produced in the market and what is not available in the market. This will help them to produces a more quality and marketable program. Some known animators include Adrien Merigeau, Michaela Pavlatova , Run Wrake and Nick Park among others.

Leo enjoys writing articles about animation, hmrc tax credits and other informative pieces. Thank you for the great article Leo!