From the co-director of Bolt and Tangled, Byron Howard, and the director of Wreck-It Ralph, Rich Moore, Disney Animation Studios bring you Zootopia! It’s a action-comedy film based on a planet where people/humans aren’t in the picture and animals are anthropomorphic (They walk around on two feet). 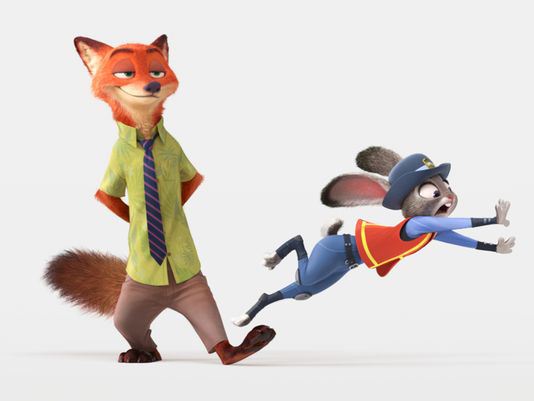 The two protagonists are Officer Judy Hopps (New addition to the force) who teams up with a  fast-talking, scam-artist fox, Nick Wilde to solve a mysterious case.

The release date for Zootopia as announced by Disney is March 4, 2016