According to the previews of Crysis 3 by Crytek, the visual aesthetics of this game are amazing and really beautiful even if the plot of the game revolves around a post apocalyptic scenario. The players in the game will experience a sandbox mode as well taking the role of the “Prophet” as he returns to New York, only to discover the city has been enclosed in a Nanodome created by the Cell Corporation. TheNew York Dome is an authentic ecosystem crowded with overgrown trees, swampland and raging rivers. 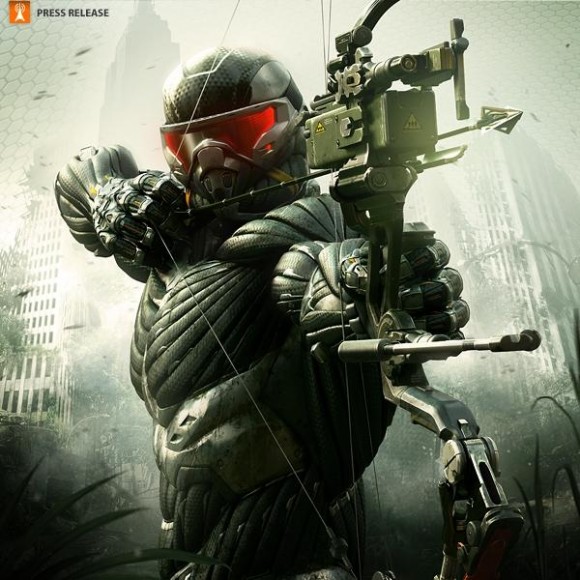 Inside the Dome there are seven environments that are known as the Seven Wonders which have deadliest enemies around. The “Prophet” will utilize a bow, an enhanced nanosuit and alien technology to become the deadliest hunter on the planet.

The game will be launched by 2013, it will be powered by CryENGINE that will give the player the amazing aesthetics that are shown in the cinematic videos which you can enjoy below: