We love game cinematics! It comes from being awesome gamers and connoisseurs of noteworthy 3D animation skits/trailers. I believe that people enjoy the game cinematics, but most never really appreciate the hard work poured into that 5 min animation. That’s why were bring special attention to old and new game cinematics, like Dragon Age’s cinematics through the game series! 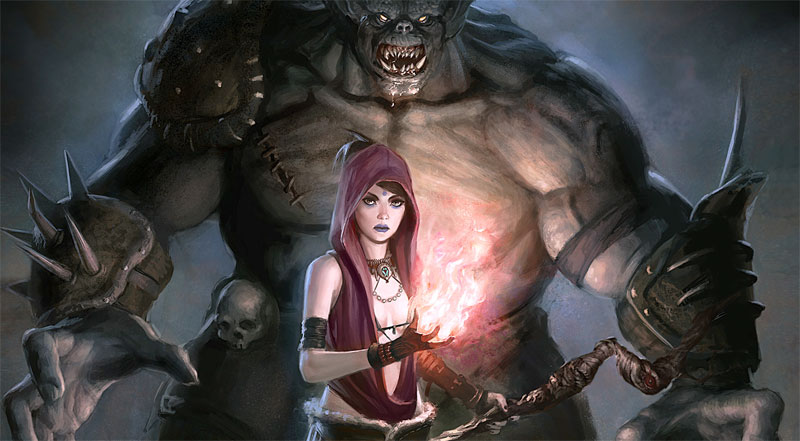 Dragon Age caught our eye for its fluid battles and successful introductions of each class and character.

Just a taste of the new Diablo 3 game!

The new Diablo III Opening Cinematic was released and boy, did it give the team goosebumps.