League of Legends, i’m sure most of you have heard of this popular RTS and RPG blend, well you should have since its reaching 5 million concurrent players (March 18 2013 stats)! As always what grips me the most are the game cinematics companies roll out for their games. League of Legends (LoL) has rolled out three (LOL,Dominion and the latest A Twist of Fate) game cinematics and we thought it would be pretty interesting to list them. 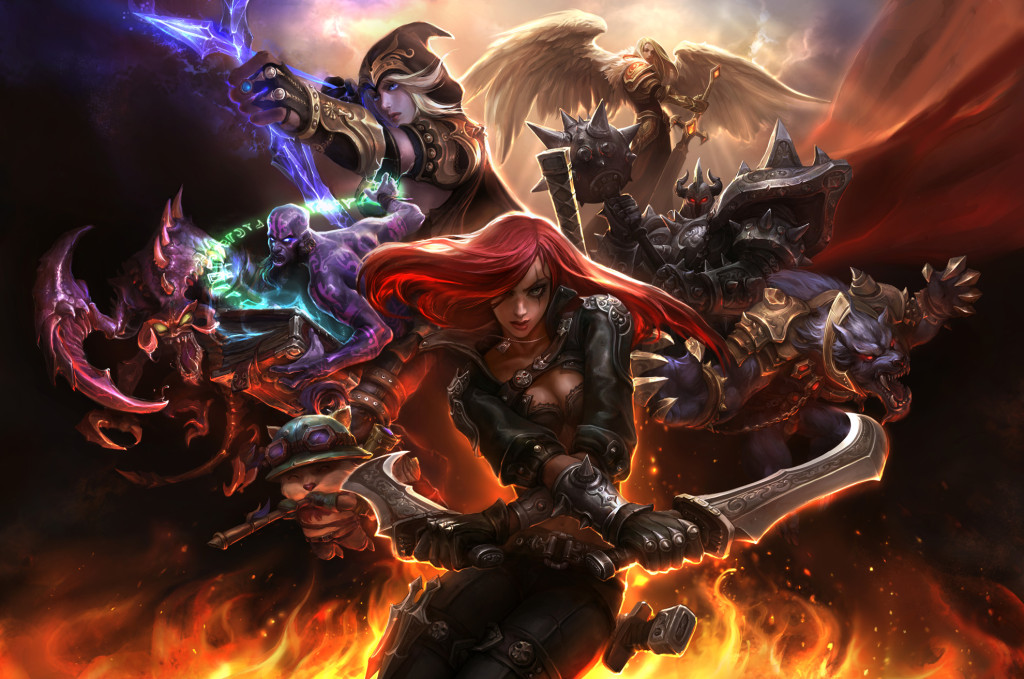 It’s fascinating to see how styles,techniques and technology has progressed between the three (more or less a year apart from each other). We listed the latest game cinematic first, then the second one and lastly the first cinematic. As a special we also embedded the behind the scenes of A Twist of Fate.

League of Legends Cinematic: A Twist of Fate

Watch the Behind the Scenes video : A Twist of Fate

We have a League of Legends Board on Pinterest: