Eric Heyman is our featured Illustrator this month and he’s based in Cardiff , Wales. He was a professional firefighter but took early retirement (and that great daring step that most can’t) to pursue his goal of becoming an illustrator. We found Eric Heyman sharing some great illustrations on twitter and with great suprise learned that he’s completely self taught. 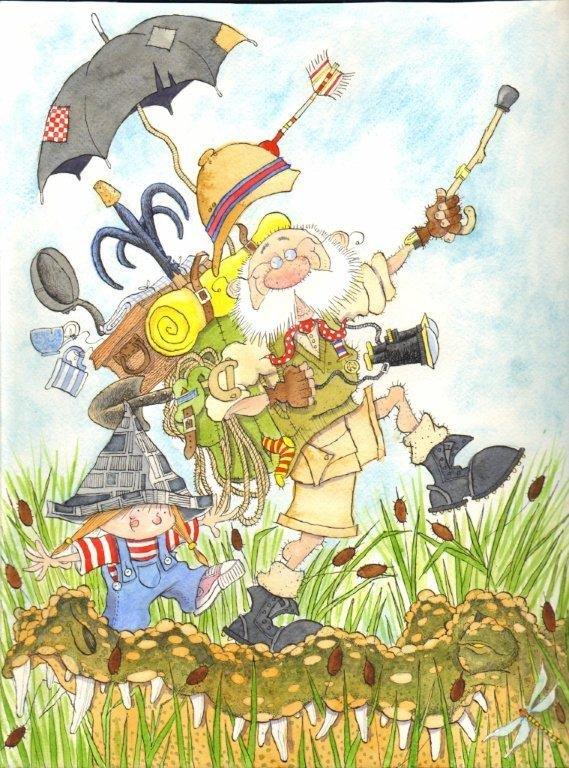 Eric produces work for the children’s book market to which he has a scratchy style, plus his characters are now part of a range of greeting cards. Eric enjoys doing character sketches and love illustrating anything that has character Dragons, Vikings, pirates etc, and told us that he would love to do more of this particular artwork and characther work for animations.

Have a look at Eric’s profile on : http://www.warpeddrawings.co.uk/

Thanks for the chat Eric, we wish you all of the best with your illustrations! Keep on Inspiring!

A few of Eric Heyman’s Illustrations: 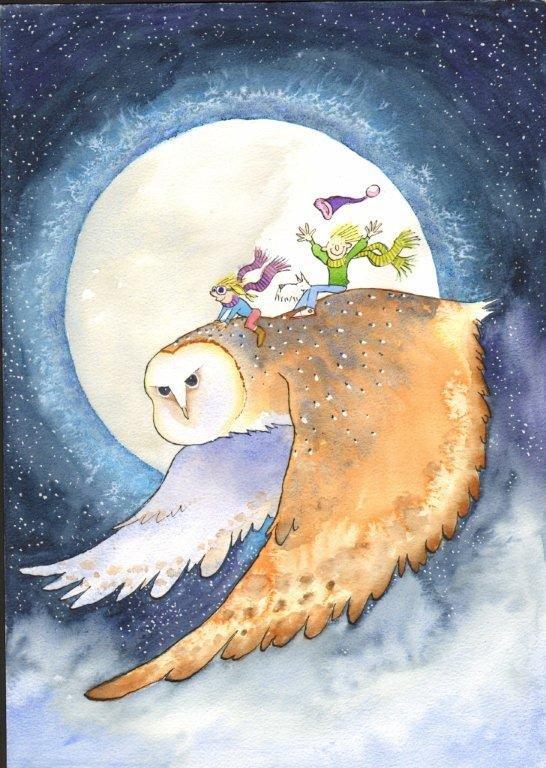 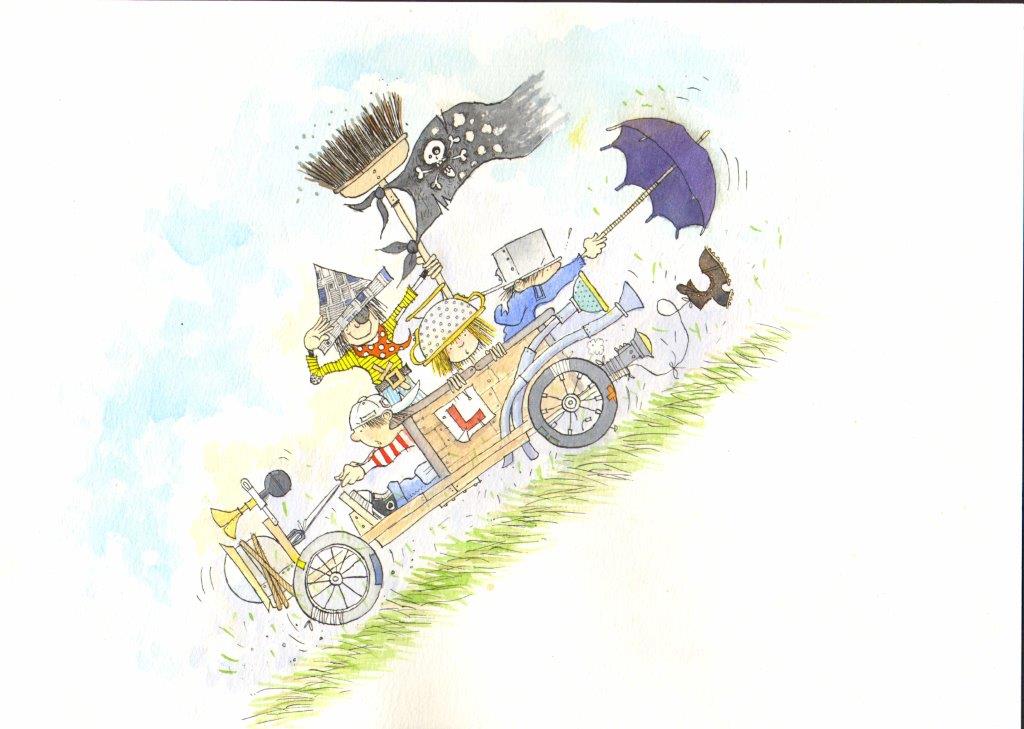 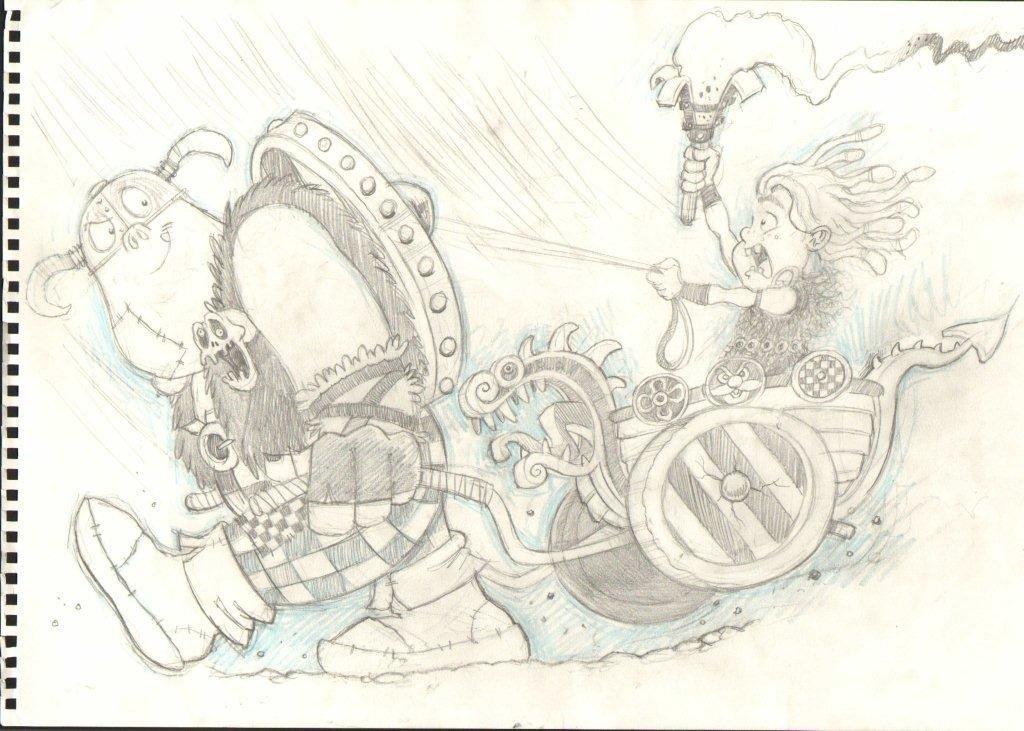 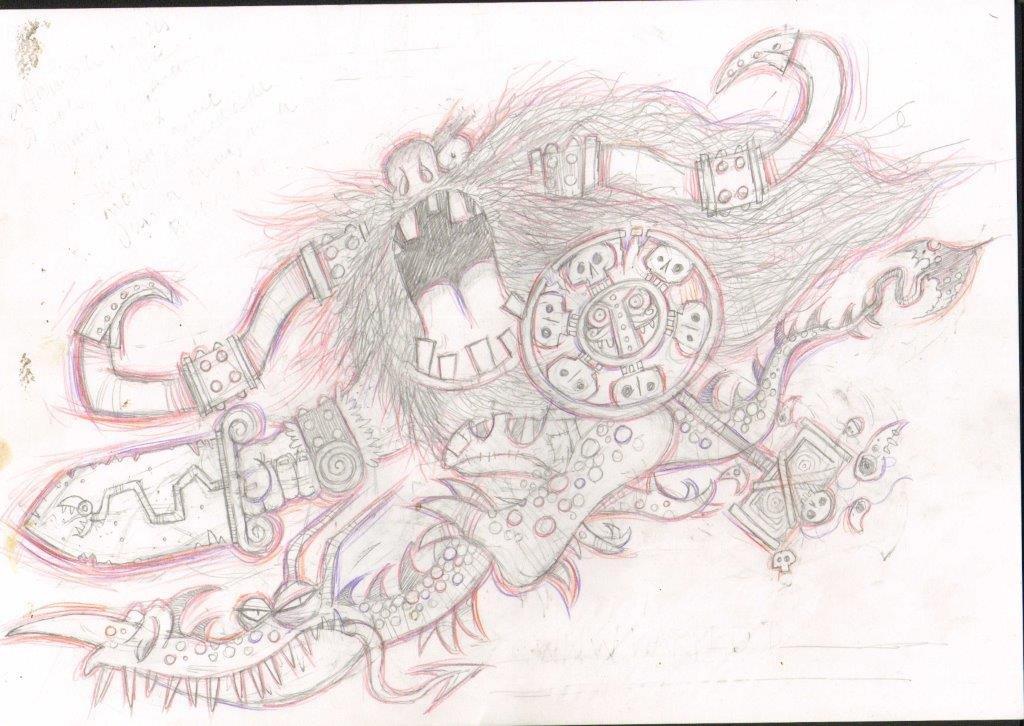 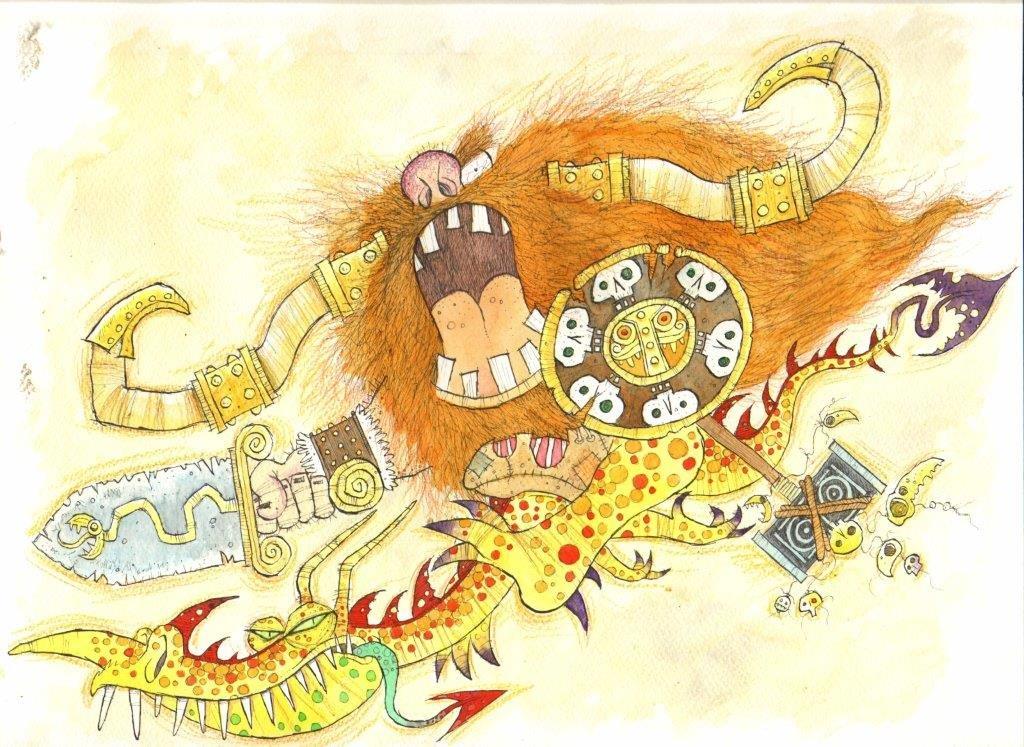 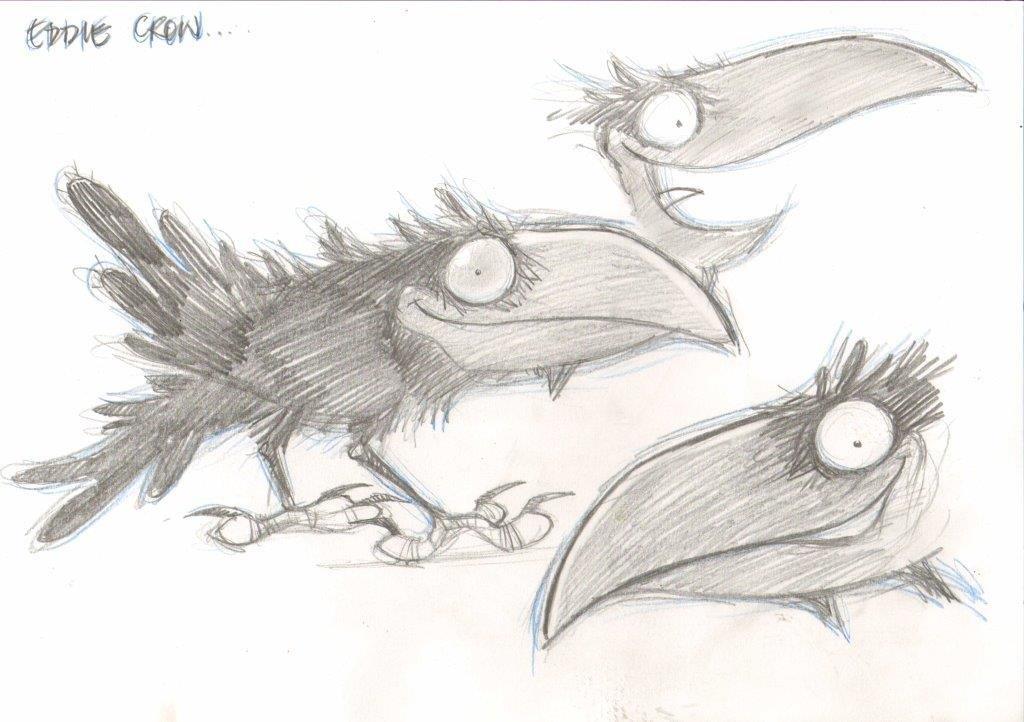 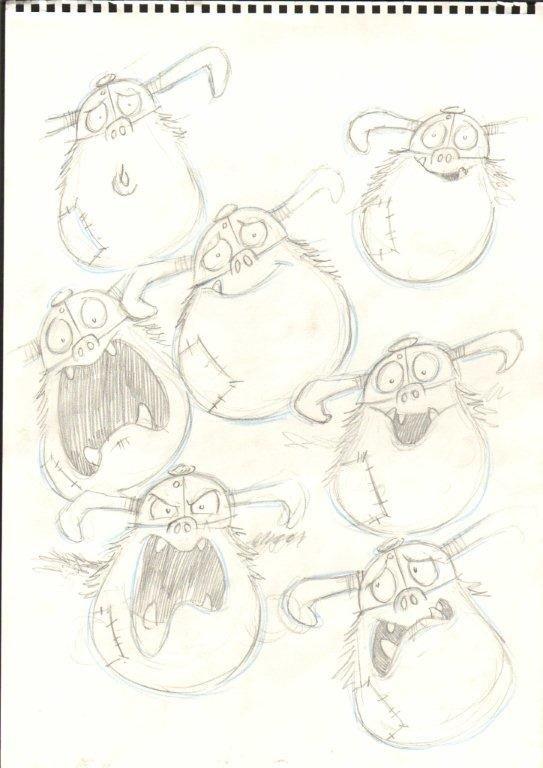 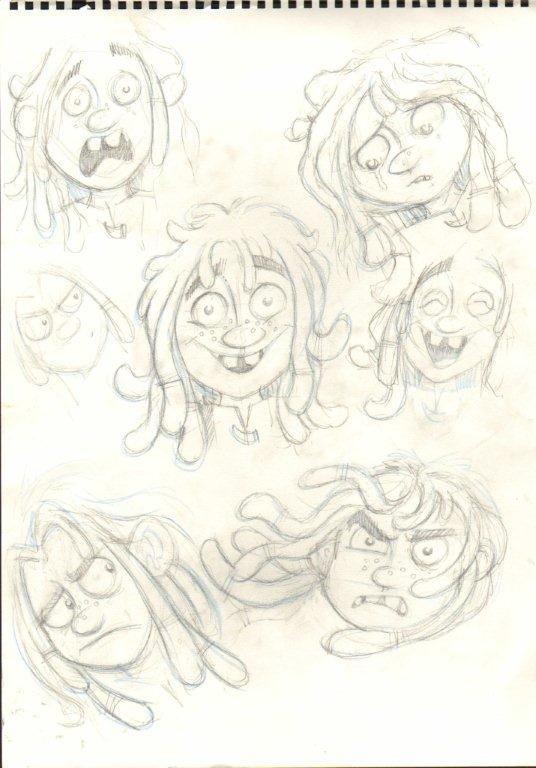 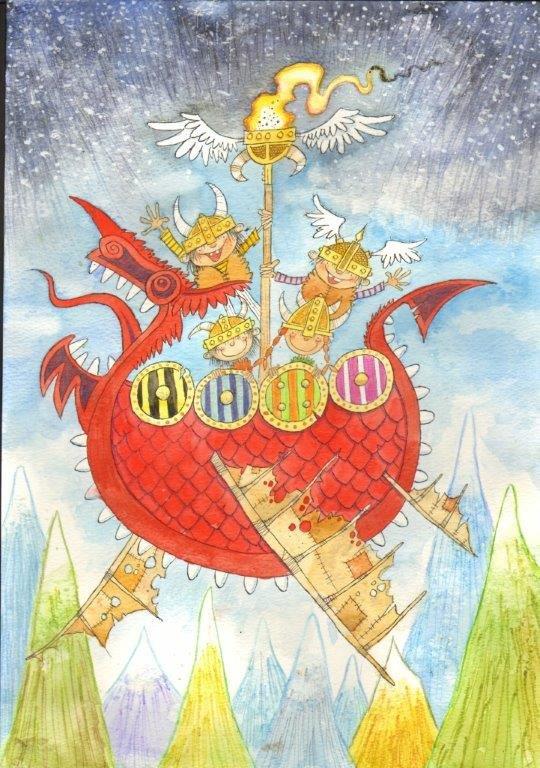 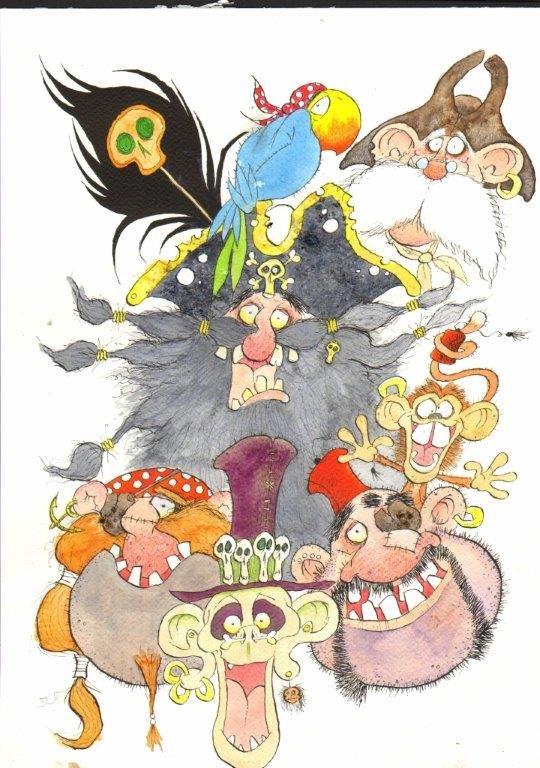