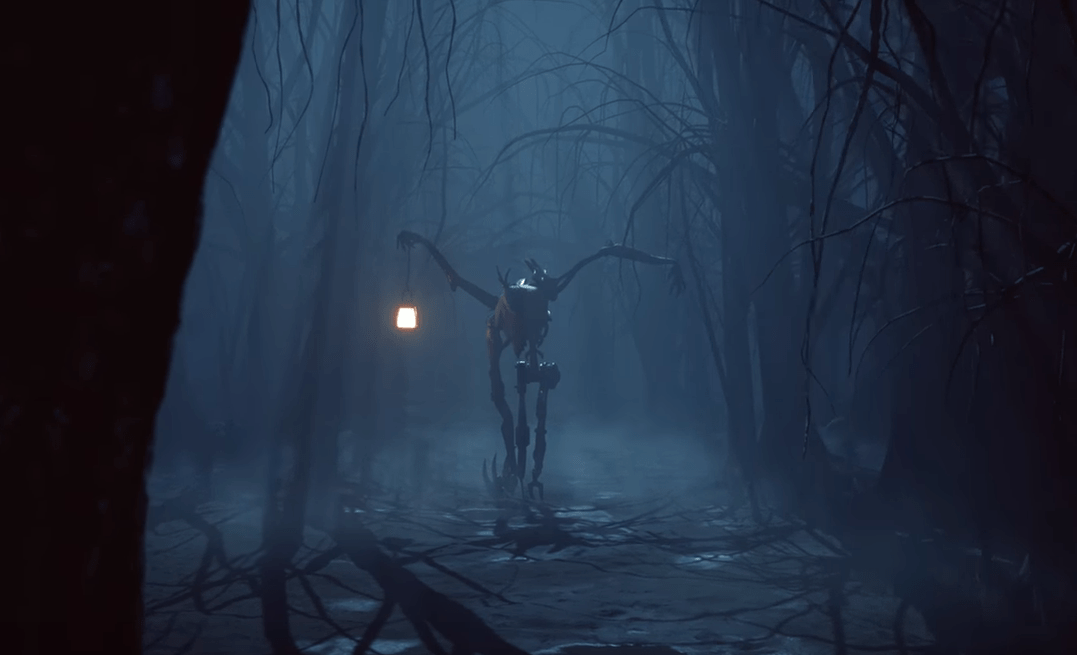 RIOT released a rework of the terrifying scarecrow, Fiddlesticks, who was released as part of the original heroes list since 2009. Personally, I’m not one for horror movies but even this caught my attention. Without wanting to spoil the short cinematic intro to the new rework of Fiddlesticks all I can say is that the RIOT team has made impressive changes and the mood of the cinematic captures the horrifying personality of Fiddlesticks.

Walking Cycle for the Fiddlesticks Model

Even the work done on the spooky character is ominous with claws scraping on the ground and a slight gaunt in his step. Truly impressive work to convey how scary this champ can be. 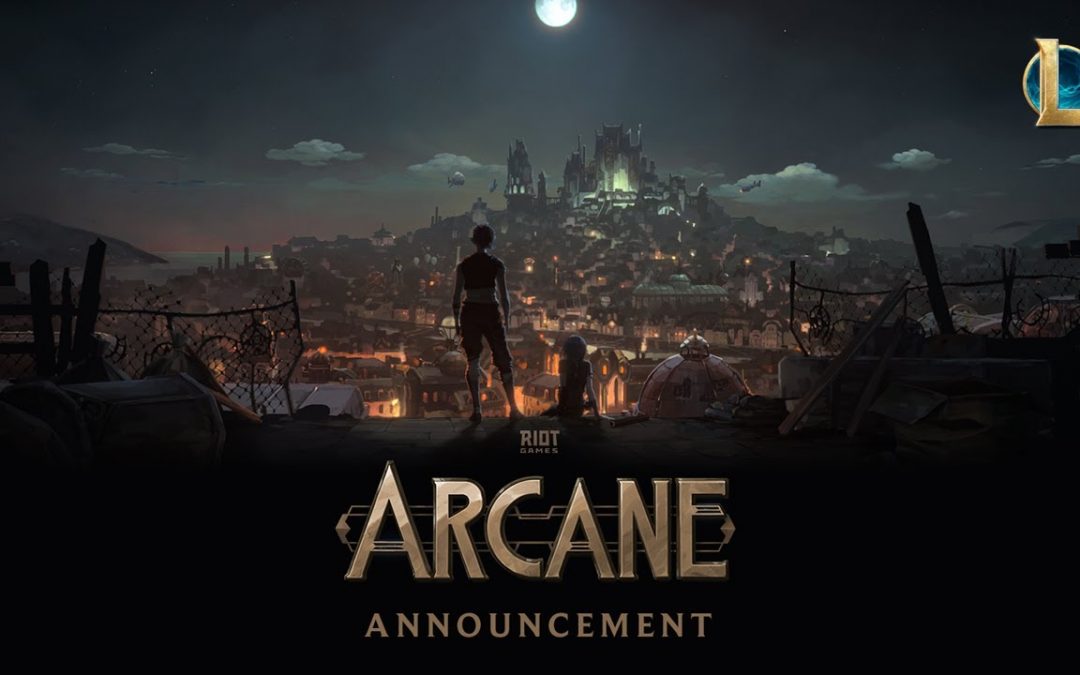 All is about to change as the league of legends is set to get its very own animated series. The show gets set to go beyond the rift and star with a bang. The animated show is known as Arcane and will get developed in-house. It thus brings forth an expansion of the LoL gaming franchise. Here is everything you ought to know about the league of legends arcane cinematic universe. 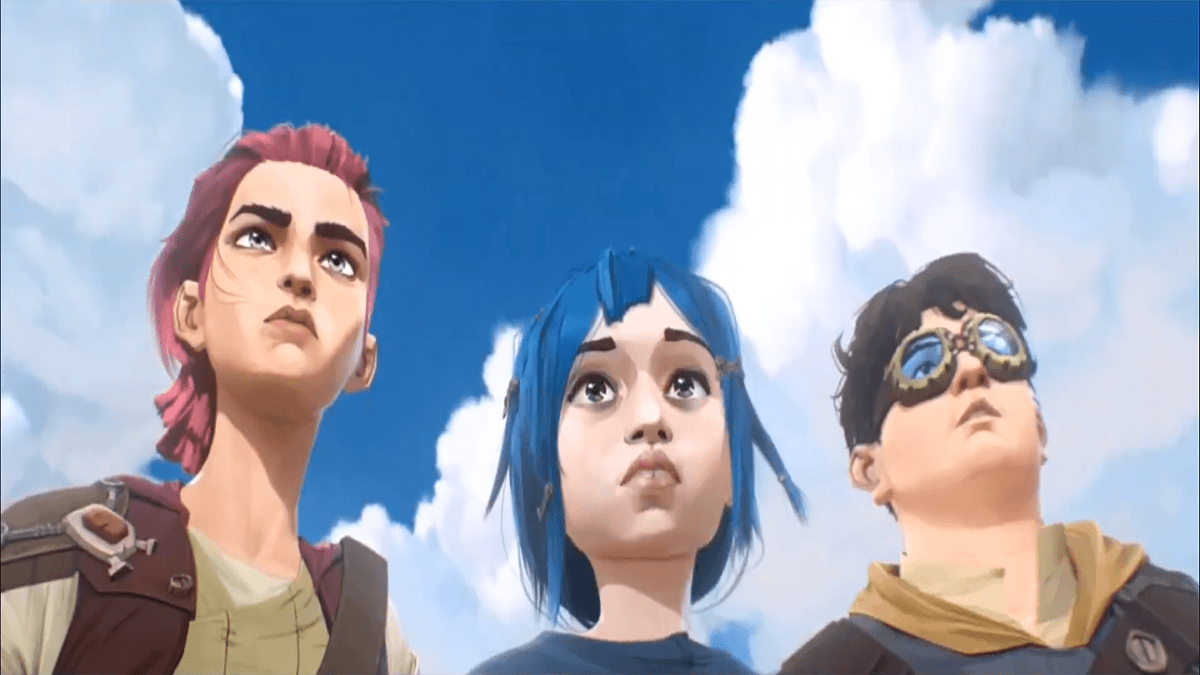 As a part of the cinematic world plans, the animated series is ready to test the waters. Arcane is the 1st game script to do live on screens. It’s a TV series which is an in-house development project.

The Fortiche production has animated various Lol trailers in the past, and Arcane will not be any different. It’s a team that boasts of many major TV shows, and much gets expected from them. Riot is financing the project independently, and it’s supposed to be out by the 2nd half of 2020.

Are you wondering how you can level up and get ahead of everyone else in the game upon its release? It’s time to seek lol Elo boosting services and familiarize with its role in lol gaming.

What you need to know about the animated series

The series will cater to a teen audience. However, it will have a significant influence on the adult subject matter. There will be severe themes explored as it’s not a show for the light of heart.

With the recent cinematic trailer, you can get a detailed insight into this project. You can get to see epic clashes between both the heroes as well as villains. Thus, you can anticipate an all-out war at one point in the series. 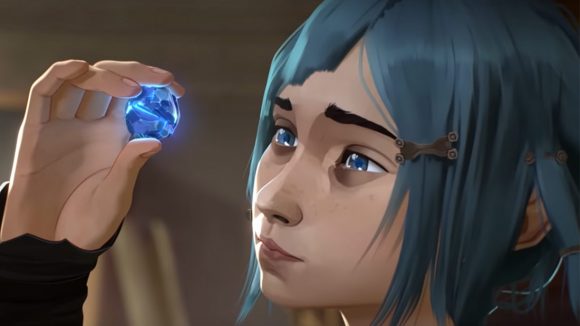 The trailer graphics depict the expression as well as gait on the character’s visage.

By checking out the trailer, one can point out the dominant star in the animated series. The core characters might become expected to be Jinx and her rival Vi. The storyline might revolve around these two characters.

The set is said to be Piltover, which is the fantastic Valoran central city. The animated series will run high on Hextech technology as well as a giant airship. It will allow you to combat any rise of villains from the Zaun location, which is close to Gotham city.

League of Legends recently released their Season 2020 cinematic and it’s a work of art. Featuring Garen, Lux and a few favourites, enjoy!

To see more great CG videos head over to The CGBros Channel and have a look at their extensive list of new videos featuring up and coming artists or gritty veterans!

Dropzone, RealTimeUK’s first character sci-fi piece, is live! And we <3 it! This Dropzone project gave the team the opportunity to pull out all the stops and showcase how they have honed and improved on their character pipeline ,since SMITE, through really pushing the facial rig with lip sync and dialogue.

When Sparkypants approached them with the concept, they jumped onboard and started storyboarding and creating this great cinematic of mercenaries dropping down into an alien invested hold, ready to smash some bugs!

The cinematic first went live at Gamescom yesterday and it’s already getting rave reviews on social media. The Dropzone booth has been nominated for the Best Booth Award , its hit over 10,000 viewers on Twitch making the top 10 games and getting a front page space. So if any of your readers are at Gamescom now we’d defiantly recommend getting down there and getting involved!

More about the project can be found on our case study including some pretty lovely concept and look dev images.

The team mentioned that they have a VFX breakdown and facial animation ‘Behind the Scenes’ coming soon.

SMITE: Behind the Scenes Part 3

Recently we started sharing updates form the awesome team at RealtimeUK and their latest work –  SMITE: To Hell & Back, and we would love to show you part 3 of Behind the Scenes (Lighting & Effects)…

The Lead VFX Artist (Graham Collier) and Lead Lighting Artist shares their thoughts on what made this project unique. From setting up the lava and what made the lava so challenging to setting up dynamic links for scenes that helps when making changes to shots. (Be sure to check the images below the video)

A BIG thank you to RealtimeUK for giving us this opportunity to share their work.

We will be sharing more updates from these awesome guys soon and you can expect an interview as well. 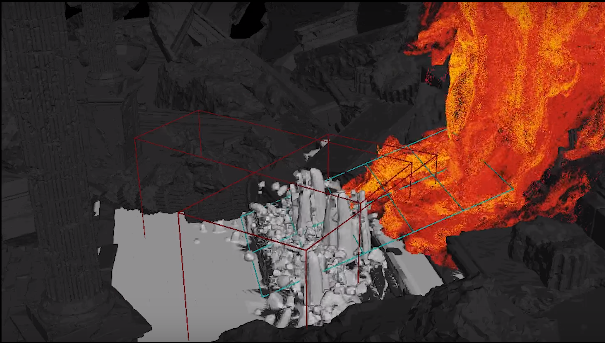 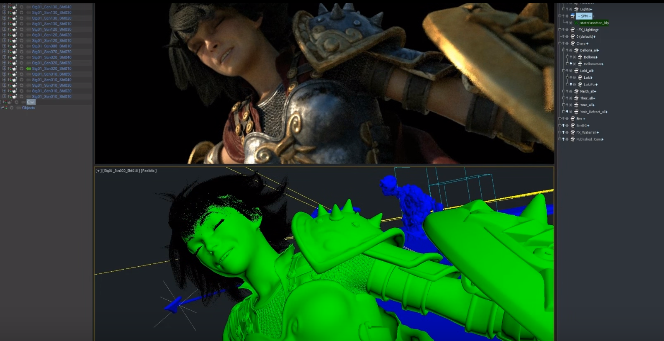 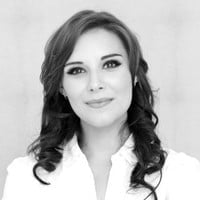 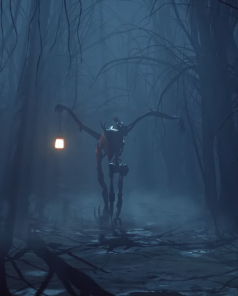 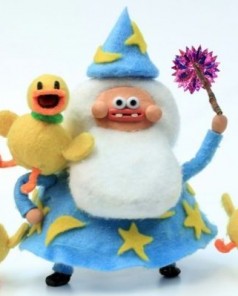 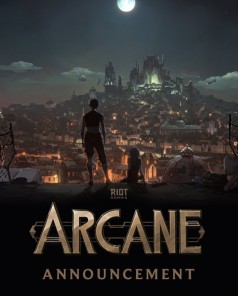