SMITE – Behind The Scenes Part 2

The RealSmiteUK team shared with us their second release of their “Behind The Scenes” series of their earlier cinematic release. They chat about different stages of the cinematic, how the sequences were planned, mapping keyframes and how they developed a new facial rig. 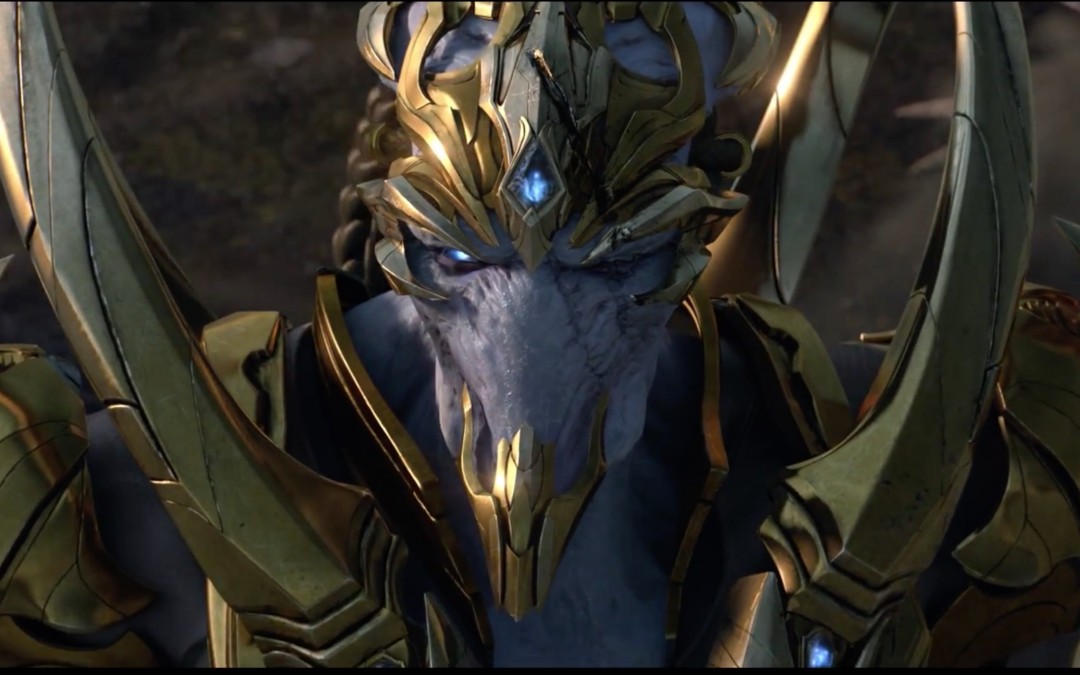 Starcraft 2 – Legacy of the Void Cinematic

Blizzard just released their game cinematic for Starcraft 2: Legacy of the Void. It focuses on the Hierarch Artanis who had to flee with his people when his homeworld of Airu was overswarm by the Zerg and how he regroups his might protoss race to reclaim their world 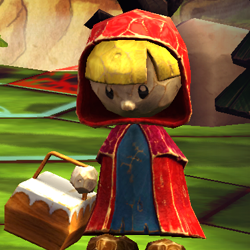 A Day at Retro Epic In The Woods

Last week I went to visit Retro Epic to meet the team and to find out more about what they do. Needless to say, their name describes them already… An Epic team of 12 based right here in the mother city of Cape Town 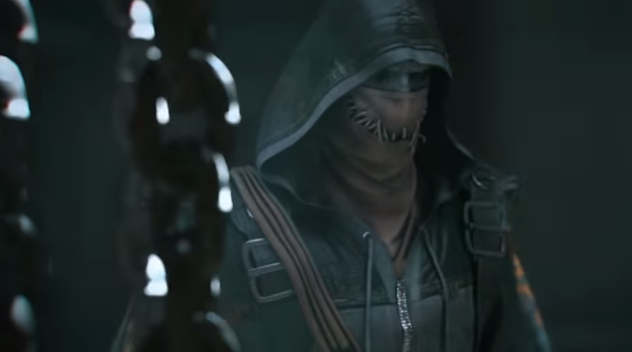 Time for another collection of amazing cinematics. As always, sit down and enjoy. This one contains animated cinematics from the following games: Brink Bodycount Civilization...
« Older Entries
Next Entries »