Are your daily habits making you sick? – Infographic

An Infographic detailing the daily habits which could be making you sick. Infographics are a great way to convey a interesting message through the visual medium rather than just a list of facts.

END_OF_DOCUMENT_TOKEN_TO_BE_REPLACED

In celebration of Movember, Pixelsmithstudios found an awesome infographic about the trustworthiness of beards. Print it out and spread the word! Should I be worried that I’m in the Questionable category…

Designed by : McInerney of pixelspread.com

Just been notified of this great infographic where we’ve been mentioned as one of the top 100 design blogs to follow in 2013 (We,re nr.80 and climbing!). Thanks to CouponAudit for selecting us in their infographic and thank you to all our visitors and followers for getting us there! And btw, we do have twitter followers 😉 (1,670 Followers @PixelsmithsTwit to be exact – Ed)
END_OF_DOCUMENT_TOKEN_TO_BE_REPLACED 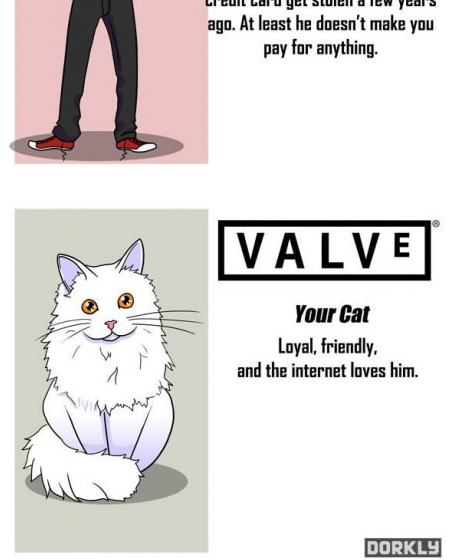 Infographic – If game companies were your friends

We hope you enjoy the Infographic,feel free to add a few or give your own description!

END_OF_DOCUMENT_TOKEN_TO_BE_REPLACED

Infographic: How Much Would It Cost To Be Batman?

So you want to join the hero of Gotham and fight supervillians in your own city/town? There’s nothing to it, all you need is a few toys totalling a few million or billion dollars and you’re set [ Unfortunately Alfred’s are a one time edition 🙁  ]. As all of oyu might know, Batman is one of the superhero characters who hasnt been endowed with supernatural powers, what he does have is wealth and a great intelligence (plus fancy gizmos and gadgets) to defeat his enemies.

We hope you enjoy the infographic which the designers from Moneymarket created, we can’t even imagine where they obtained Bruce’s contact details to ask him all these questions but we’re sure they are pretty accurate. Enjoy the Infographic: “How Much Would It Cost To Be Batman?!”

END_OF_DOCUMENT_TOKEN_TO_BE_REPLACED 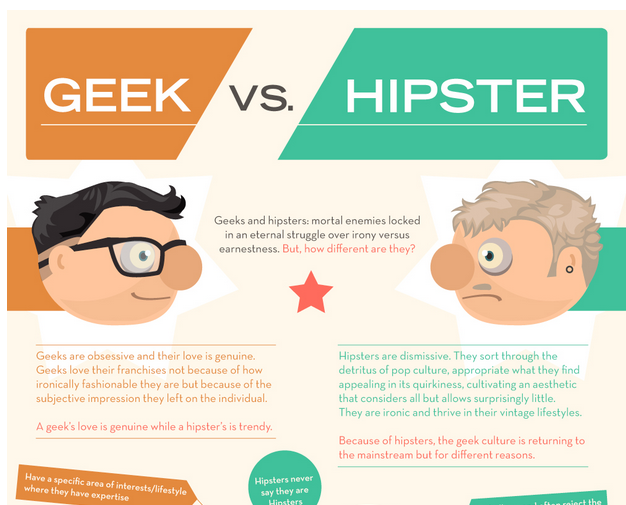