When dealing with character design, it’s important to remember that looks aren’t everything. A true gamer doesn’t just want flashy visuals but a realistic sense of the world structure in which their game is taking place. Whether designers do their concept sketches before or after their character templates, it’s important to not only have interesting and visually appealing creatures but to breathe life into them with personality, culture, history, and of course function. Designing creatures is a lot more complex than just drawing a picture, making a 3D model, and inserting it into the world setting. 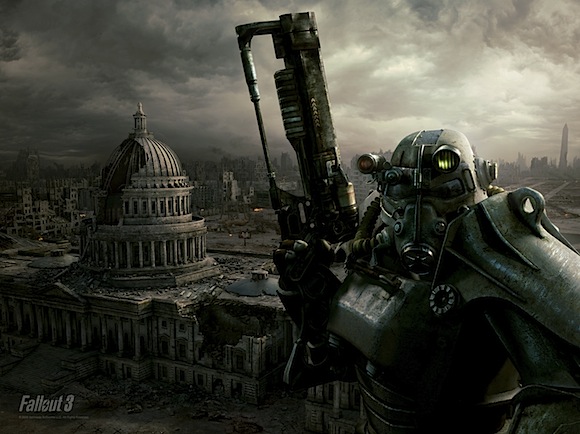 A lot of creatures start with concept art; what the character appearance will be. Since games are mostly visual, there is a lot of stress and importance placed on how character look. By appearance alone, gamers will begin to make assumptions on the overall nature of these characters. For example, they see a large muscular creature and would automatically assume it’s somewhat of a brute. However, when designers and gamers alike delve deeper into the creation process, they can exchange opinions with story-telling and in-game interaction. 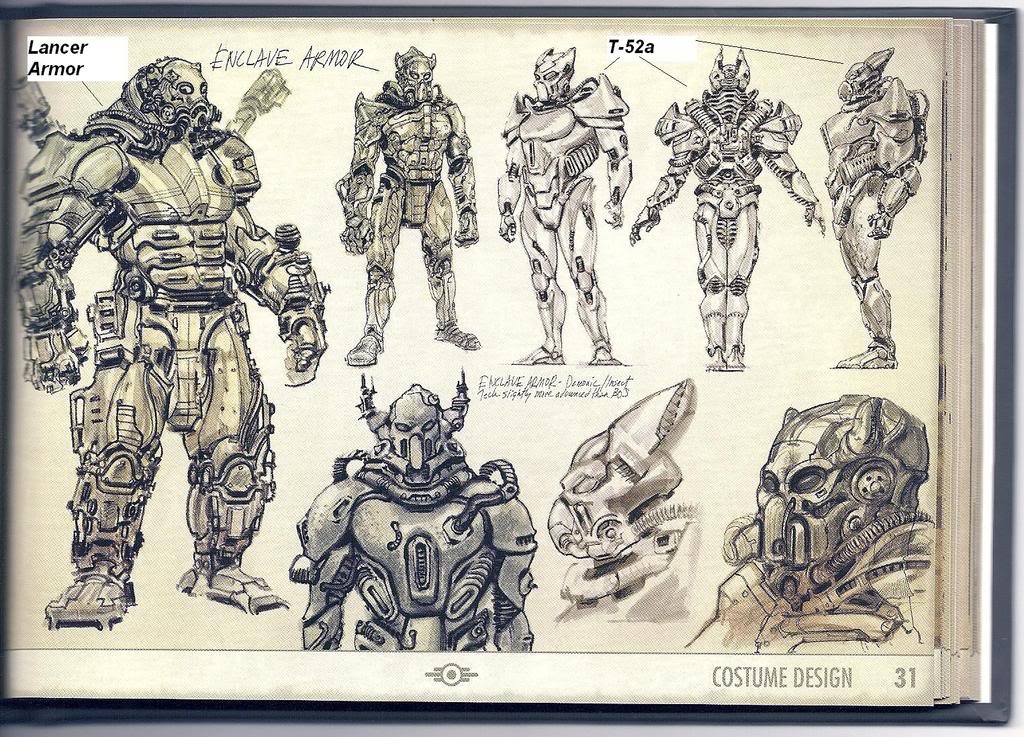 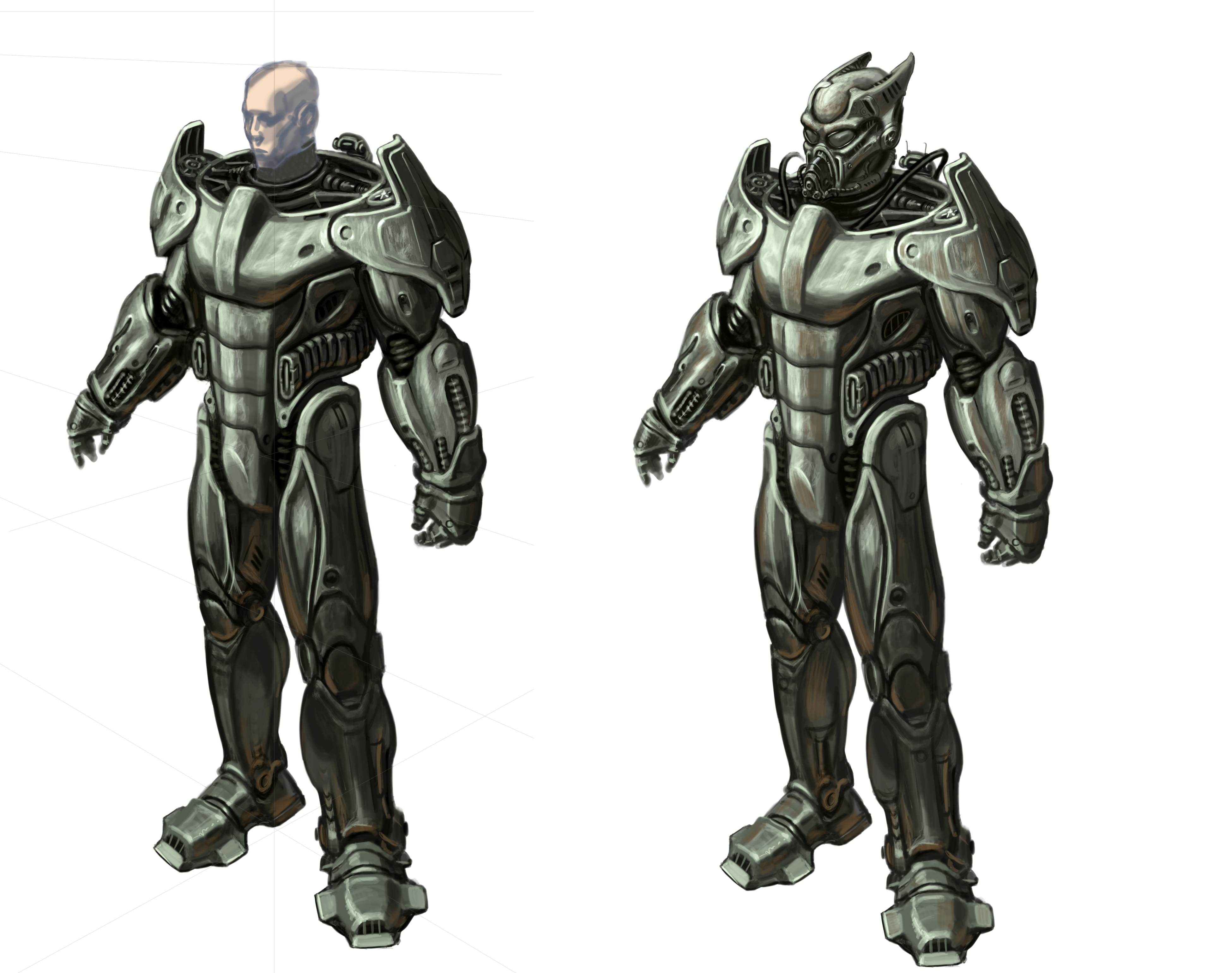 When game designers are looking to really flesh out characters, it all comes to the in-game interactions. They must create interactions that properly reflect the character archetype. For example, an assumption would lead you to believe a large muscular character is a brute, but you can change that by having them interact peacefully with other creatures or converse about beautiful subjects. When an orc picks up a flower and talks about its colors, it doesn’t seem so intimidating. 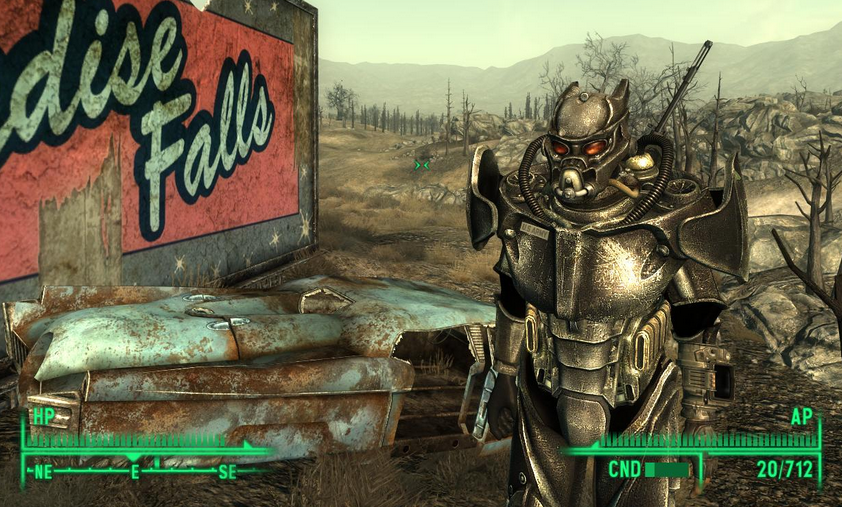 Character templates can help greatly when it comes time for creature design. Knowing their history and culture will effect their appearance. Less industrial creatures aren’t going to wear clothes like those who are more so; they’ll either be naked or lightly dressed in more natural clothing such as leaves, leather, rope, and hides. Choosing to depict creatures in a fashion that seems to accord with their nature creates a strong sense of game-play reality.

Templates also help serve as a constant reminder for behind-the-scenes facts about the creatures. History is very important, especially in story-based games, knowing why characters interact in certain ways is just as important as seeing the actual interactions they make. The culture or mentality of a character will also result from their history, having relevant cultures for characters is important. The world in which we live is full of stagnant and evolving cultures that interact with one another, to build a believable world and character, designers have to pay attention to the blatantly obvious and subtle effects of history on their characters.

When it finally comes time to actual designing of character, game designers turn to 3-dimensional rendering softwares. This gives them the ability to give their creations movement. The movements you choose for your creatures also say a lot about them. Characters that move gracefully come off as sophisticated or spiritual as opposed to ones with harsh seemingly uncoordinated movements that come off barbaric and uncivilized. Body language is a highly important factor of character design.

When frequenting gaming websites for the newest purchase, always wonder what the cover says about the game. Never judge by the cover but look into the characters, glance over the in-game play, and see if you can get a feel for the world just from what you experience. Game designers spend a lot of time trying to get everything just right, they spend hours on end modifying their designs to get it just right and nobody takes the time to understand exactly why things come out a certain way. Often ratings of the game reflect concrete concepts such as: game-play, fluidity, graphics, and story. If looking for a game with depth, you have to look farther than its rating.

James Marchese Jr. has a long history as a gamer. Playing primarily RPG, shooter, and sports types games have been the focus of his gaming hobby. You can connect with him on Google+.