How Computers Brought Stories to Life: A Brief History of Pixar

While it might be very common to see these days, digital imagery creating animated movies with three dimensional characters has not always been so prominent. While animation itself has quite a rich history, computer generated imagery is relatively new to movie creation. The pioneer of this technology and the catalyst to some of the most beloved children’s movies of the past 17 years is Pixar Studios.

Pixar itself has been rather successful since its first release, and continues to be a name to beat within the animation field. This began with a dream and a plan to revolutionize the way people could see animation. From their conception to their future as a company, there is quite a lot to know about this California based studio.

For starters, Pixar was not always known by this name. They were originally called the Graphics Group and they were subsidiaries of Lucasfilm. Lucasfilm was the name behind the popular Star Wars franchise, and, as such, Graphics Group was founded back in 1979. After many successful entries into specific films like Star Trek II and another in Young Sherlock Holmes, the team set out to become their own corporation with financial backing from Steve Jobs of Apple. 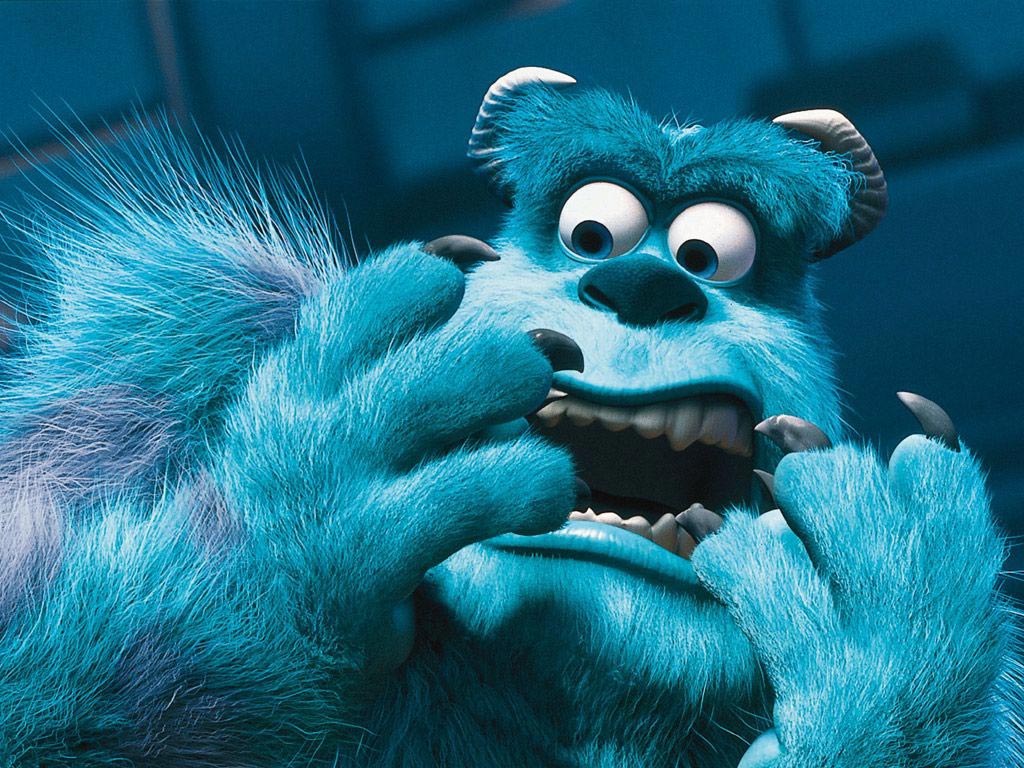 So in 1986, Pixar was born and they began with the help of the impressive animation innovations of their president, Dr. Edwin Catmull. Initially film was not their primary selling point, but imaging software and computers that were used primarily in medical facilities and throughout government agencies. This was not very successful, though. And shortly into the 1990s, they turned towards developing commercials and other media projects.

The Release of Toy Story

1995 was the biggest break Pixar ever had, and they have been a household name since this year. Their first motion picture, Toy Story, was released. This film would gross more than $350 million across the globe, and immediately a new partnership with Disney would ensure a second Toy Story film and a bit of creative space to work out new ideas into full length films as well. 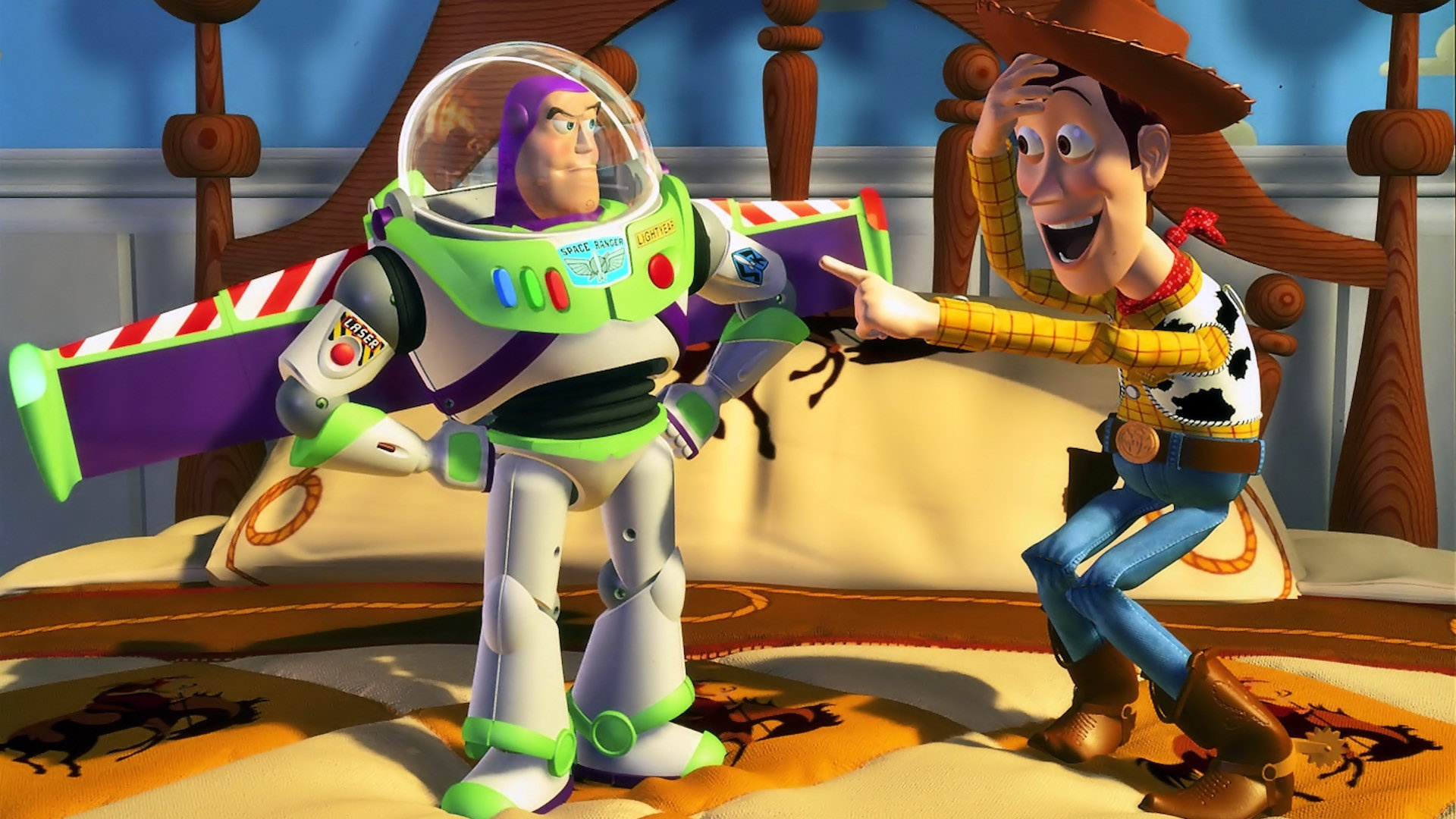 Since their initial breakthrough with Toy Story, Disney Pixar Studios have released 12 other full length motion pictures. Two of these were sequels to Toy Story, while others experienced high levels of success in their own rights. Finding Nemo and Up were two motion pictures Pixar created that are featured along with Toy Story 3 in the top 50 highest grossing movies of all time. Every one of the 13 Pixar movies are represented on the top 50 list for highest grossing animated films.

Pixar is a company that has come up from the hope of something greater in animation, and have achieved unrivaled success in this venture. Nearly all of their films feature small details that allude to the movie that started it all—Toy Story. Some examples include: Lighting McQueen’s number in Cars is 95 (the year Toy Story was released), a Jesse doll from Toy Story 2 is in Boo’s room at the end of Monsters Inc., and Wall-E has action figures in his house of both Hamm and Rex from all three Toy Story films.

Jesse Landers enjoys writing about technology and film at www.backgroundcheck.org.