We got in touch with veteran local artist and head of Skills and Development for Animation South Africa, Wynand Lens (but call him Lens, he likes that). We asked him a few questions about his experience in the animation industry, his thoughts on animation in South Africa and his free slap on rig ( A bargain guys, go have a look at his Slap On Auto Rigging Script below).

Tell us a bit about who you are and what you do? 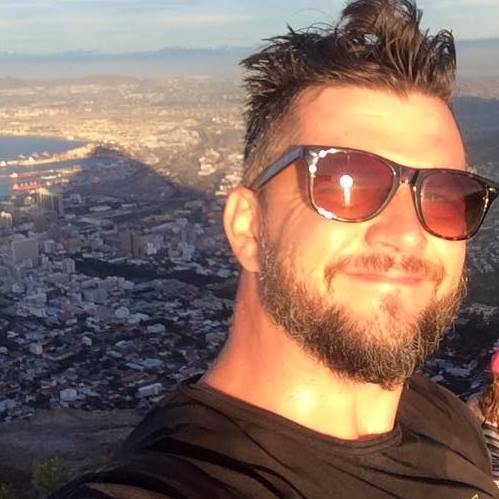 Hi I’m Wynand Lens and I am head of Skills and Development for Animation South Africa. I have been a lecturer for 8 years and have been the head of the Centre for Fine Art Animation and Design in Cape Town for the last two years. Since then I have left teaching to start off on my own as a Free-Lance CG artist. As a lecturer I have gained a wide range of skills when it comes to 3D Computer Graphics. As a professional, I specialise in Character Setup (Rigging). I have worked mostly in advertising, but have done the 3D side of VFX work for a couple of Feature Films. 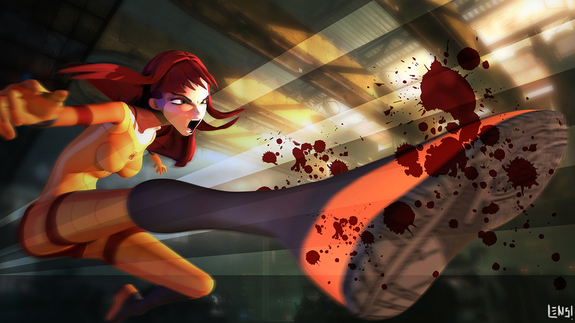 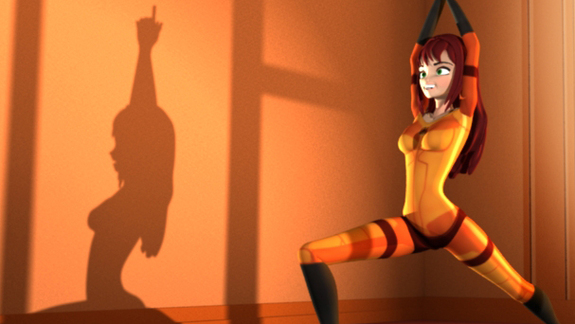 What do you think the future holds for Animation in South Africa?

As far as the future of Animation in South Africa goes, I believe there are two ways to look at it. Firstly look at other countries that have started before us but aren’t as established as the giant Euro and American constituents, and see how far they are in establishing a lucrative industry.
Then we can judge how long it will take us to look like that. This will allow the whole global animation industry to march along towards industrial progress like carriages pulled along by a train.
Things rarely go as smoothly as this though, and I see more a future of explosive exponential growth in this country. We haven’t seen anything yet. And in the next 5 to ten years the industry will have a lot more contenders creating strong independent unique content. I do see that a lot of our work will be service work as it is now, but there is nothing wrong with that.

Neal mentioned you have a Popular Auto Rig released online?

I have created the popular Slap On Auto Rigging Script which has rigged thousands of characters all over the world. -I’m particularly proud of that one!

You bring life and laughter to any conversation [Fact]!

[Editor Neal: Tell us what you think has contributed to you being such a friendly and vibrant person?]
First of all, thank you very much Neal for saying that! Its definitely the students that I will miss the most after my time as a teacher. There is nothing as important and as exciting as igniting the spark of realisation and confidence in someone.
We are after all, creating life through our animations, the most amazing thing I think you can do. So its very hard for me to NOT be excited and eager for life. I look forwards to Mondays instead of Fridays. 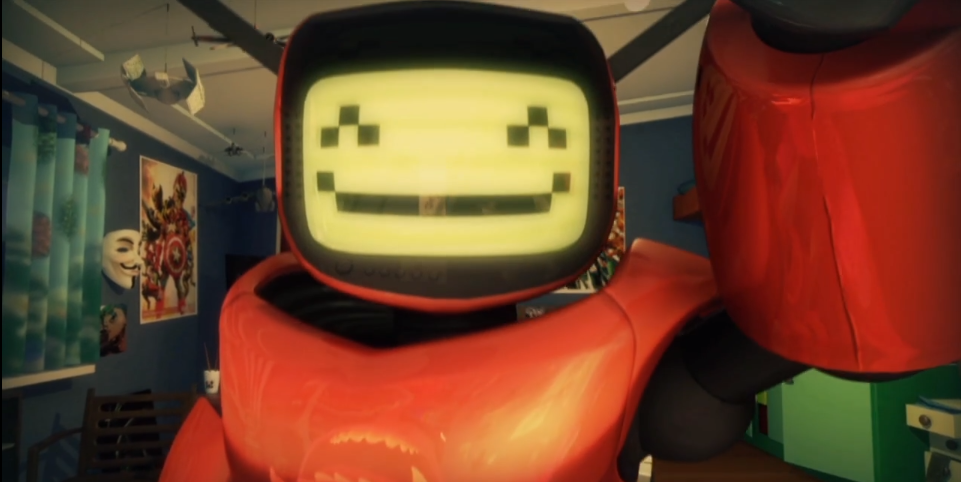 In what skill do you specialise?

I’m all about Character Setup (Rigging), but I am quite general in my skills and can do everything except texturing and lighting to a professional degree.

What has been your most memorable experience in your work thus far?

I have had quite a few memorable experiences in my animated life, but I will mention two.  The first one is not so much a single experience, but a gradual realisation. It was when I have been working for a few years, and I realised after a while that I am leading a completely autonomous life. I am paying for all my food, petrol, entertainment and bills from my own pocket. -And I’m doing it while doing something I am passionate about and love. That sense of freedom has never left me.
Secondly, it has to come back to the students. I have taught a legion of students and paid immense attention and put in substantial effort alongside the hard working scholars. It is incredibly rewarding when after many years in the industry they run into me at a café, or in the streets, and they stop me and feel compelled to just say thank you. It really makes it worthwhile. That, and the knowledge that they are substantial forces in their field of work now, and can lead autonomous lives of their own.

How do you stay so creative and motivated?

I think there is no one key to creativity, instead it is based of a few practices. They are all the old ones everyone knows, Discipline, Attention and Effort. Thinking about where I am and where everyone else is on the 10 000 hour* ladder keeps me extremely motivated. This is a race, and we have so few years to run it in. Doing anything but your best is not an option. It is always a good idea to think of a problem before you go to sleep and let your subconscious play around with it in your dreams. More often than not you wake up with the answer.

*10 000 hours is based on the theory that you need 10 000 hours of purposeful practice in order to be masterful in a field. On average it takes a human about 10 years of active participation to achieve that. Reading: Malcolm Gladwell’s Outliers and Matthew Syed’s Bounce. 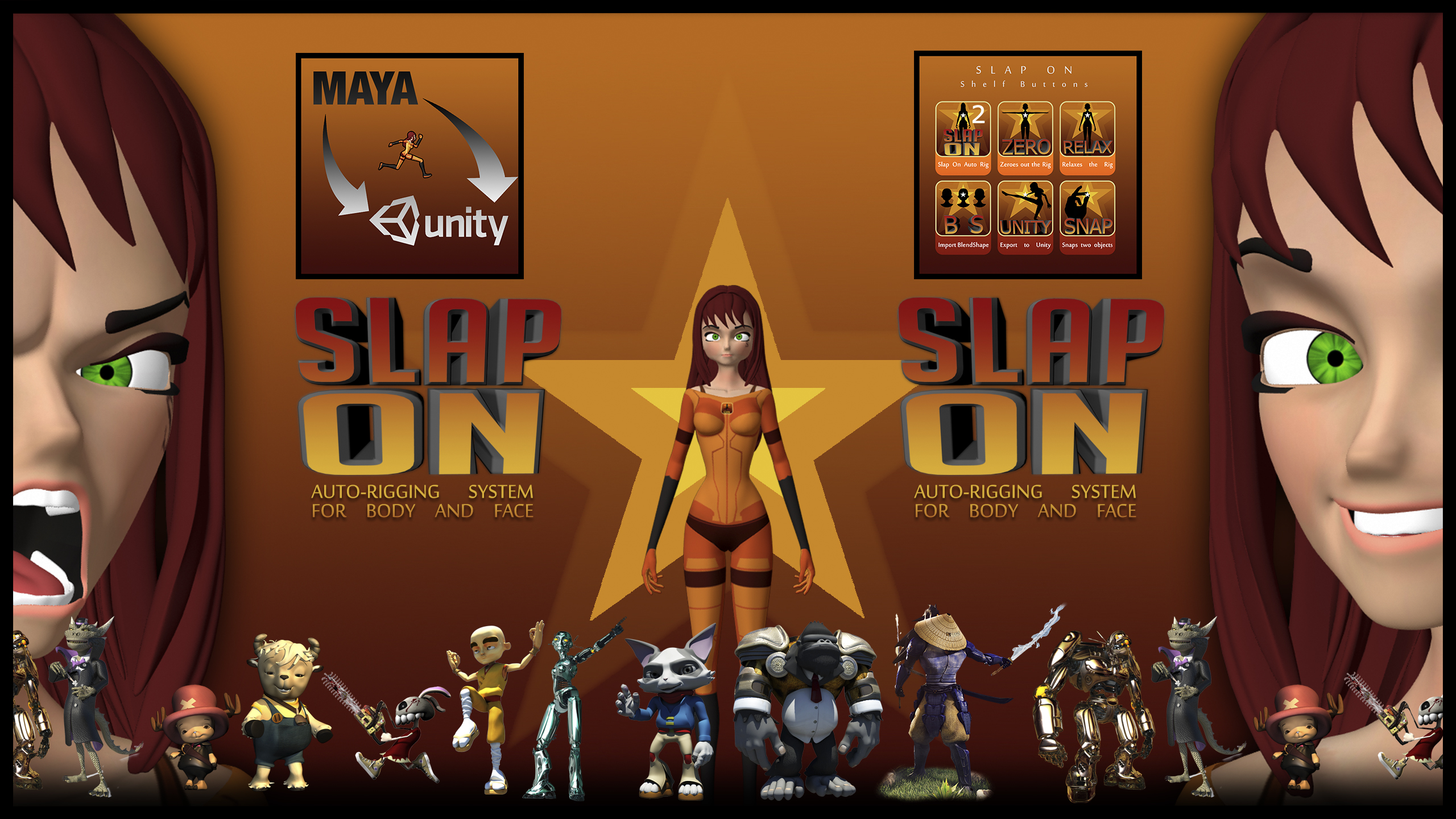 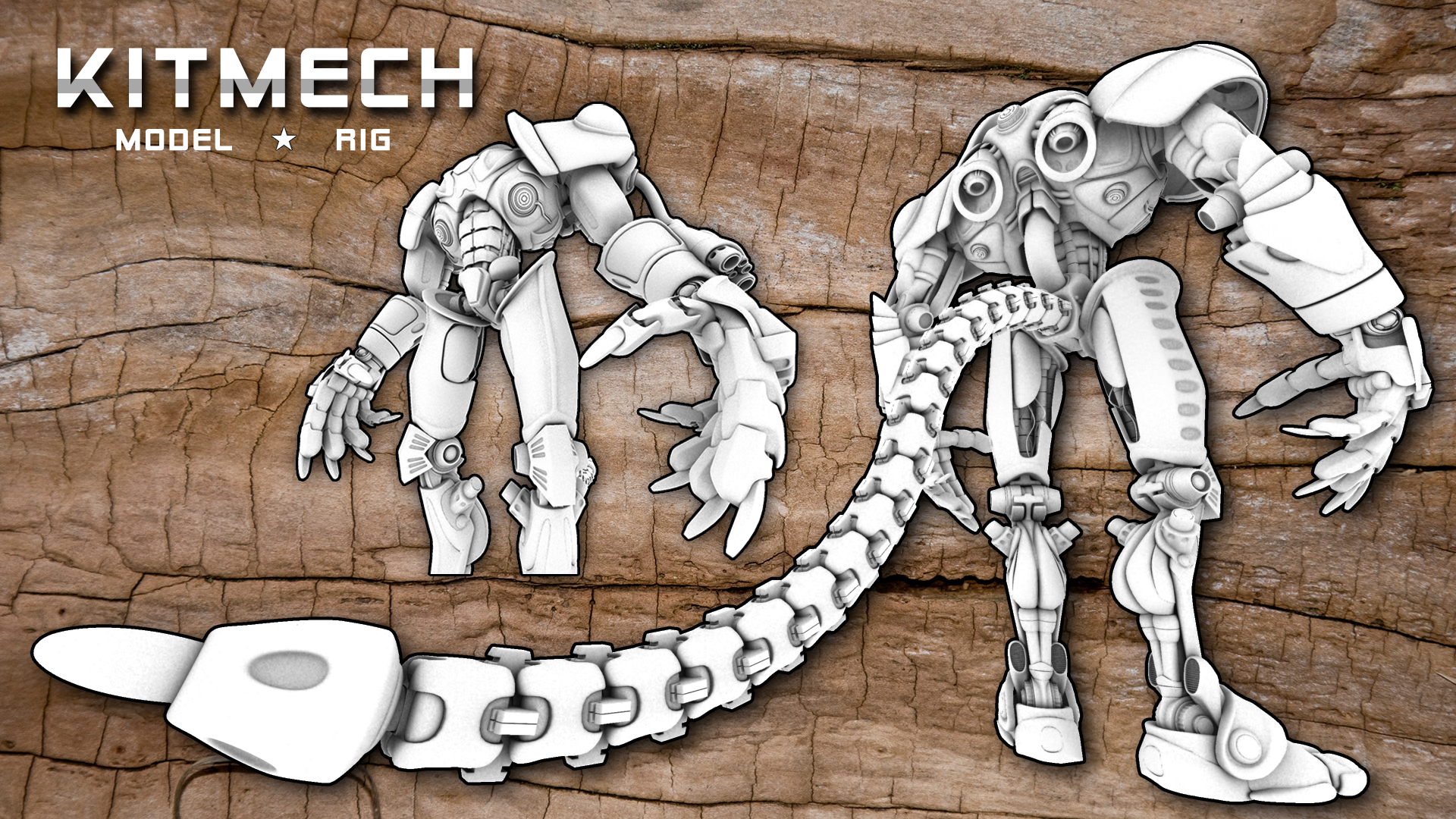 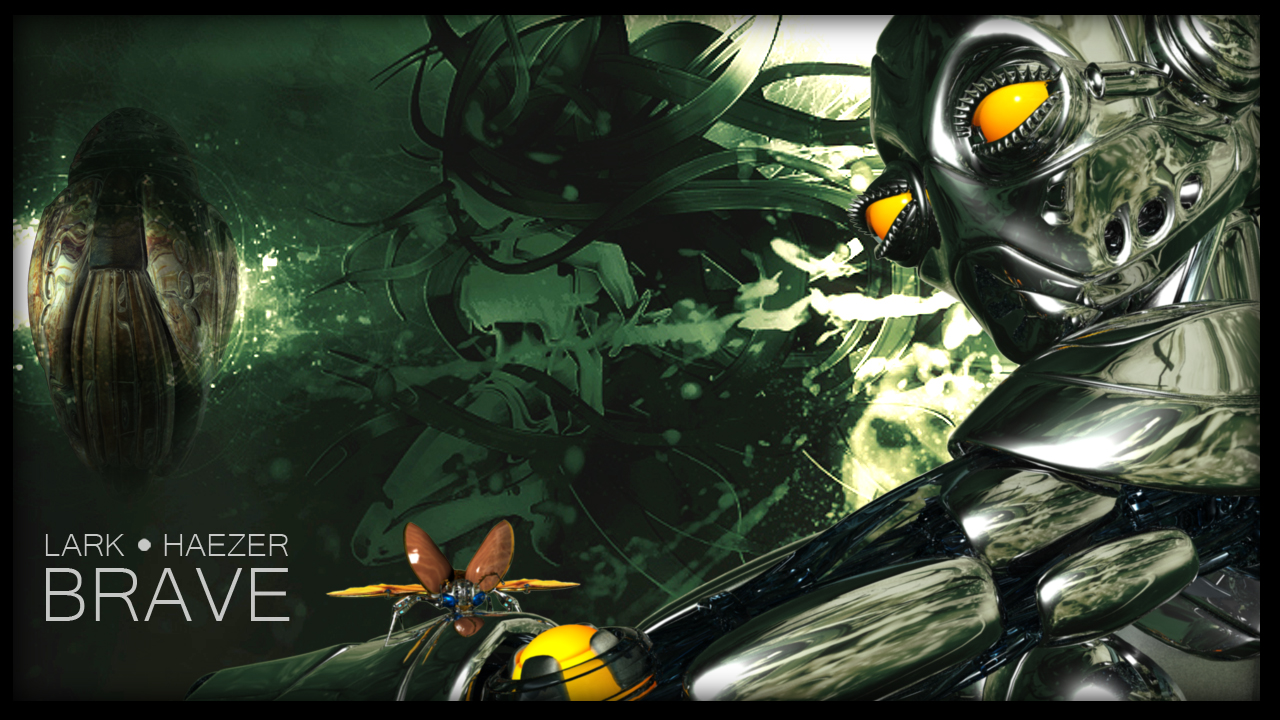 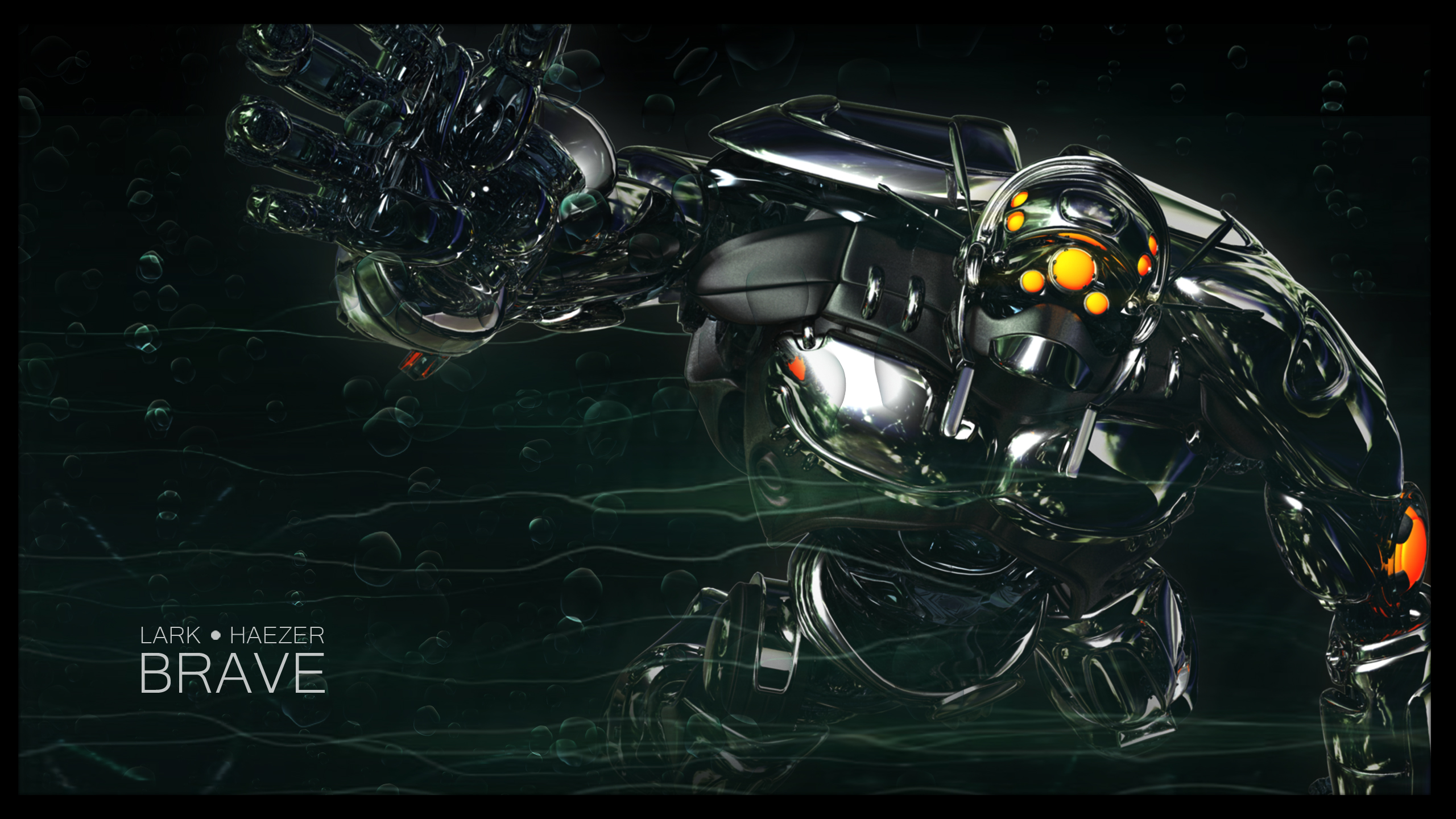 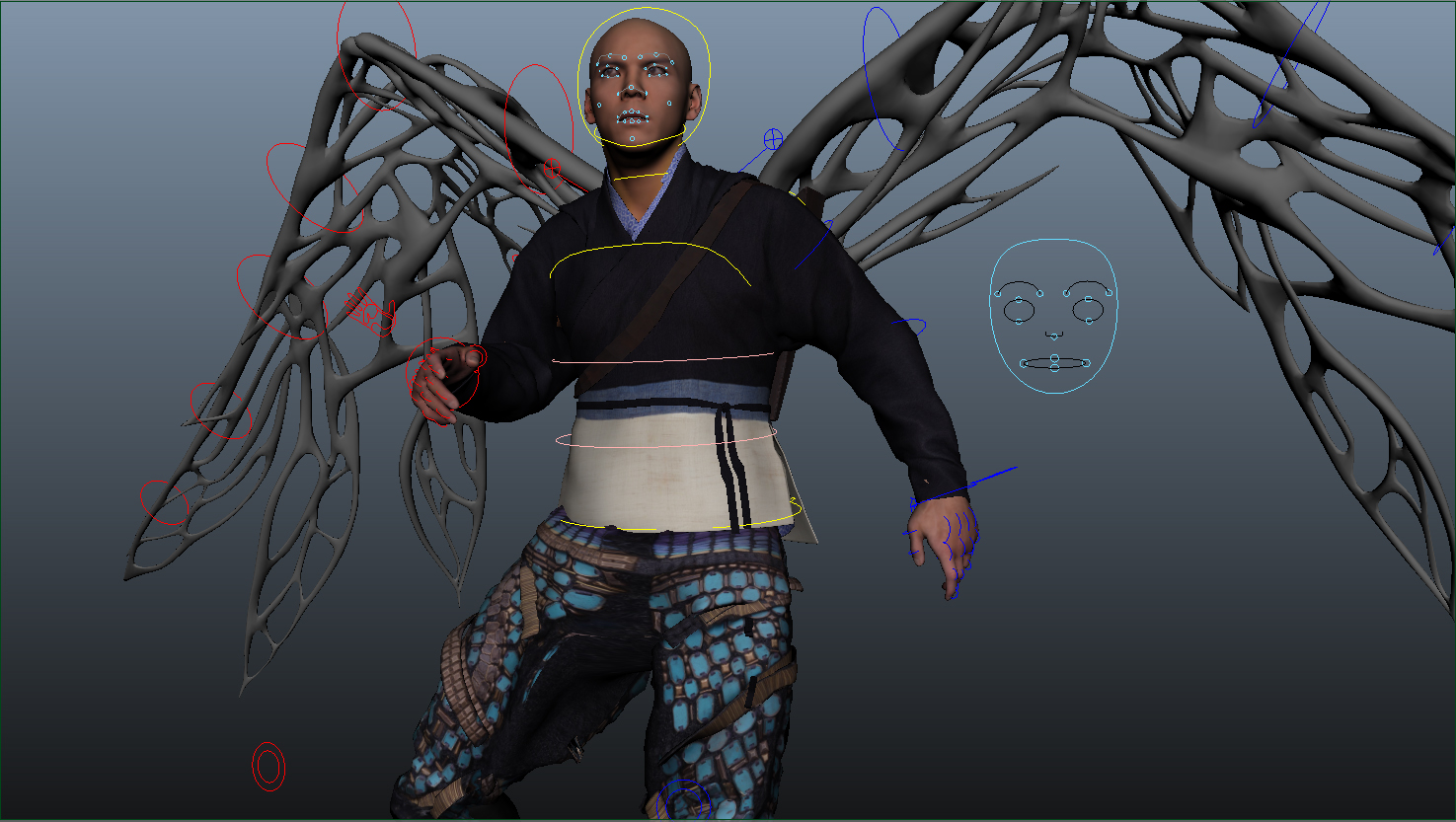 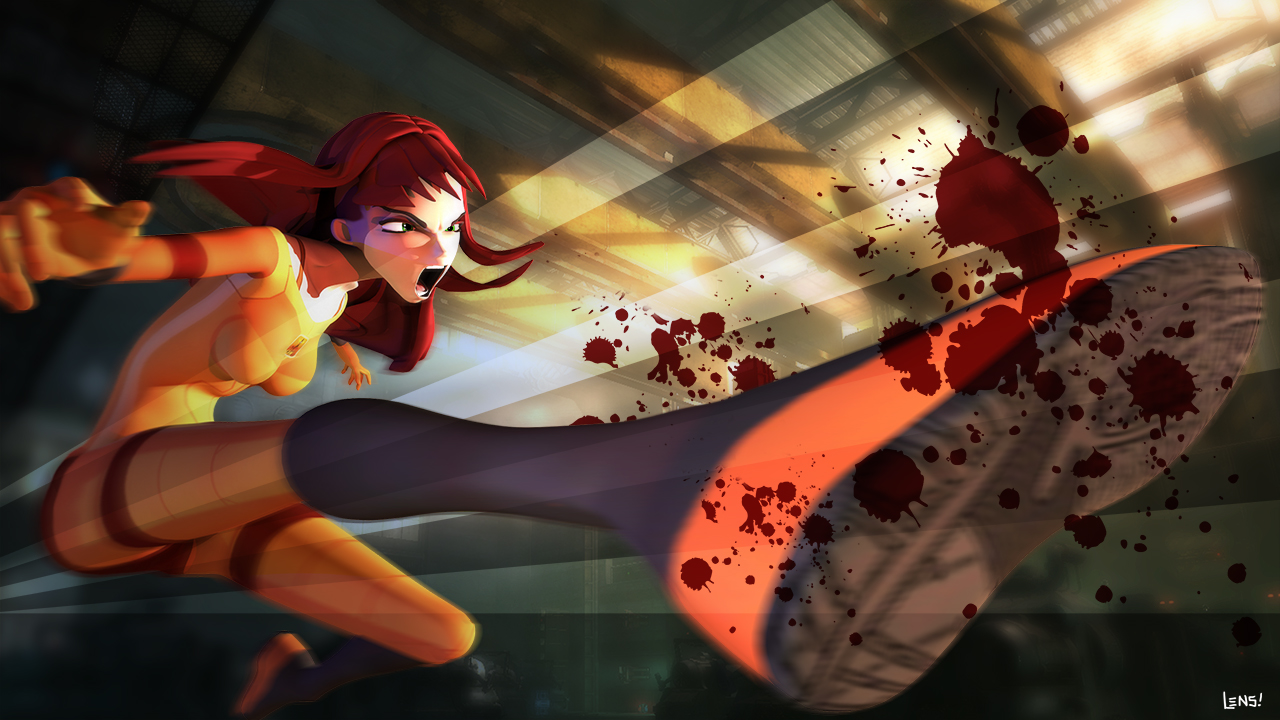 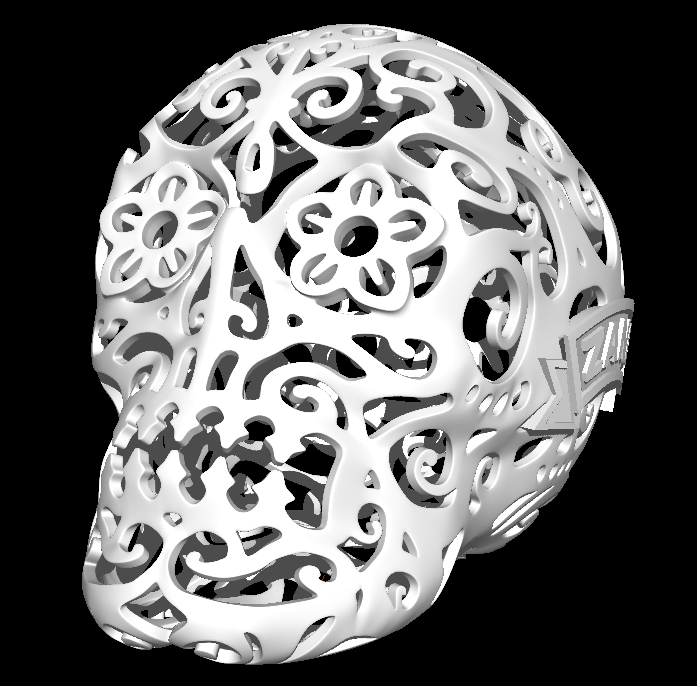 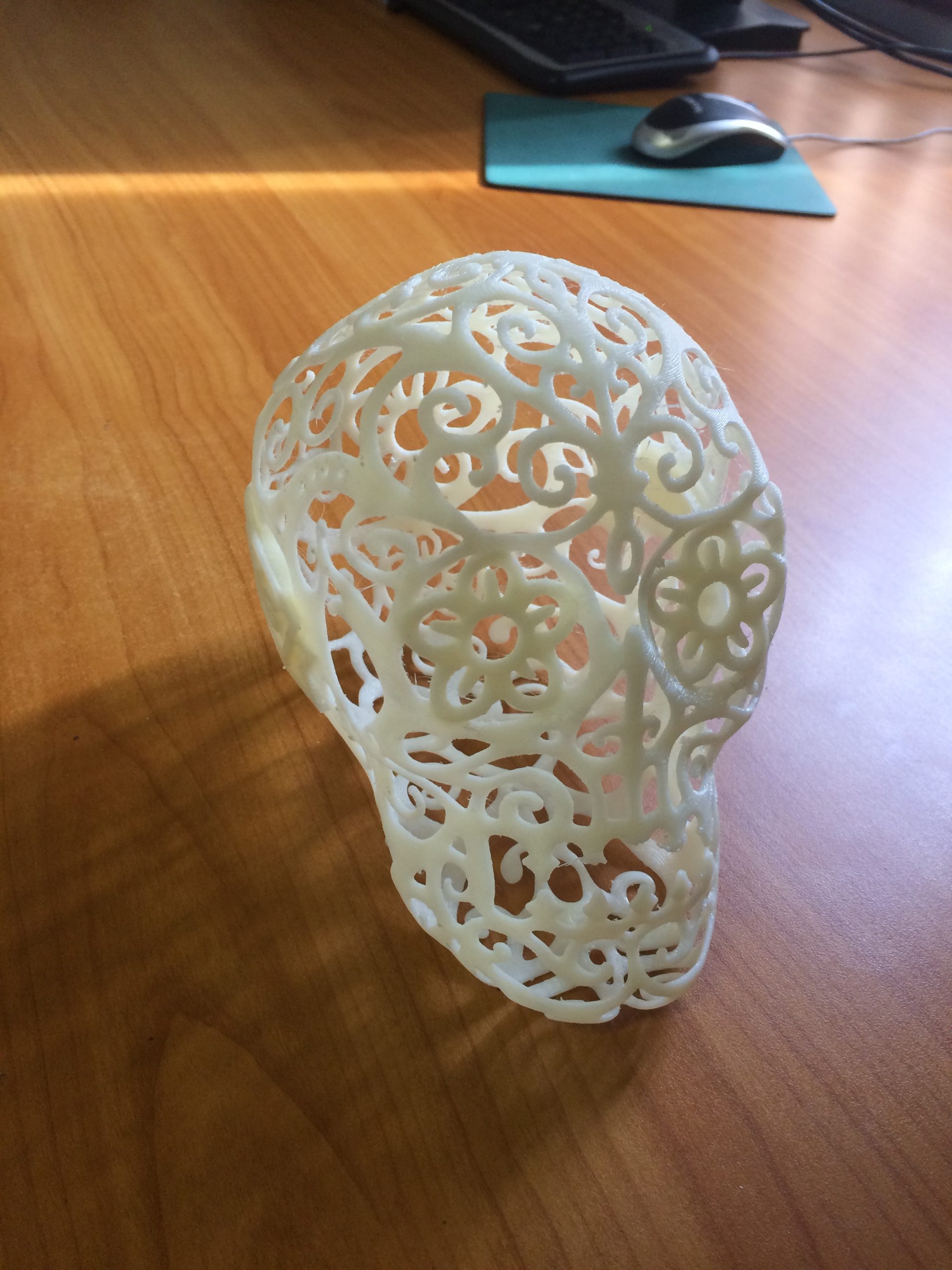 What is your opinion on the whole Generalist/Specialist discussion?

[Editor: Do you feel  artists should specialize or be generalists or should they learn a bit about many fields, but specialize in one or two fields?
To decide whether you should specialise or generalise in your skill set, is not a difficult question for a lecturer. Here’s a question, what would somebody that has trained in 3D sculpting do? Well he or she will be a 3D sculptor. What job would you do if you have trained and have knowledge in every field? Well, you should then become a lecturer.

Are you currently working for an institution or studio or are you freelancing?

Right now I’m freelancing, or as I like to call it, sole proprietor of my destiny.

Where can we see your work that you have done?

You can check my showreel right here:

What has been your biggest project to date, anything learned from the experience?

I’m currently working on the biggest project to date. What I have learned from it is the incredible reliance you have of other people’s skills and ability. There is no time for mistakes or moaning. Professionals get stuff done, if you can’t get stuff done, get out, you’re wasting people’s time and money. I know it sounds harsh, but its the truth, and I wouldn’t have it any other way.

What is your favourite piece of work?

Peter Jackson’s King Kong. I loved every second of that movie, but even more so when Kong himself was on screen. He was magnificent and perfect in every way a character could be. I begged Peter close to the end of the movie to change the ending so Kong doesn’t fall off the Empire state building. But alas, he kept to the original script. I cried for that big ape like I could for no other CG character. 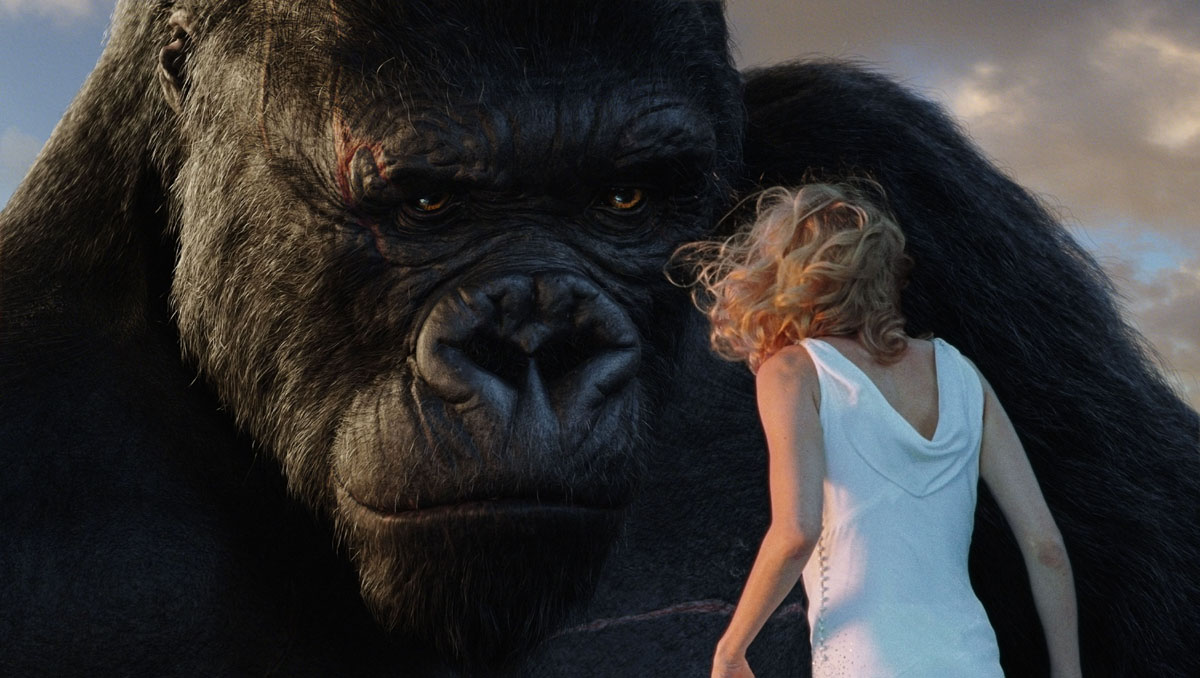 The only thing I’d like to say is ’10 000 hours of purposeful practice and you WILL be a success, guaranteed!’

What is your favourite beer? We like craft beer)

CBC lager is damn delicious, but when I’m not feeling pretentious, a few six-packs of good ol’ Namibian Tafel lager around a braai cannot be beat.

Do you have any social media links that we can visit?

That's what my work screen looks like. How about yours? pic.twitter.com/ptRKWfqUyh