We’ve always had a special place in our hearts for webcomics, especially after failing on the first day with a webcomic project in 2009 (one day!) and realizing all the blood,sweat and tears that goes into design,concept and jokes. One of the greats in  our opinion is Doghouse Diaries, who have always kept the funnies rolling with their stick figures and swing at humanity and their flaws (as well as a other few things). 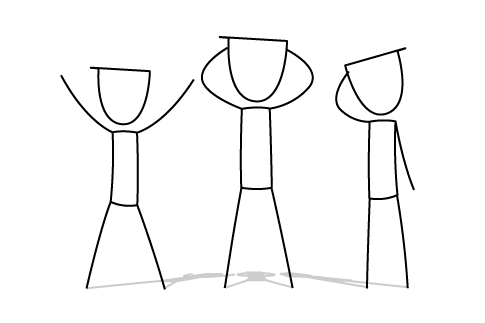 We definitely thought it was time to interview one (or three in this case) of the pro’s in web comic design and management.

1.Tell us about yourselves and how the webcomic “The Doghouse Diaries” began?

There are three of us who work on the comic: Will, Ray, and me (Raf). We started the website in 2009 after recognizing that we were habitual time-wasters. We spent most of our free time hanging out and making jokes so we decided to channel that energy toward something infinitely more productive, like a poorly illustrated stick figure web-comic. And that’s how Doghouse Diaries was born. We didn’t have any expectations for the site. It was just an excuse to continue our time-wasting behavior, but with something to show for it!

2.What do you guys do in the morning to get the creativity running?

We used to live in the same city, so it was easy to meet up and brainstorm, but we’ve lived in different countries for almost 2 years now, making coordination a bit tricky. I think we all follow the same creative methods though. We go about our lives as usual, wake up, put on pants, go to work, come home, take off pants, etc, but no matter what we’re doing we try to be observant of our surroundings. Then when it comes down to creating a comic, we sit and stare blankly at the computer screen as we try to implement an idea. When that inevitably fails, we get up and make a sandwich. Our recollection of the events that transpire after this point are fuzzy. 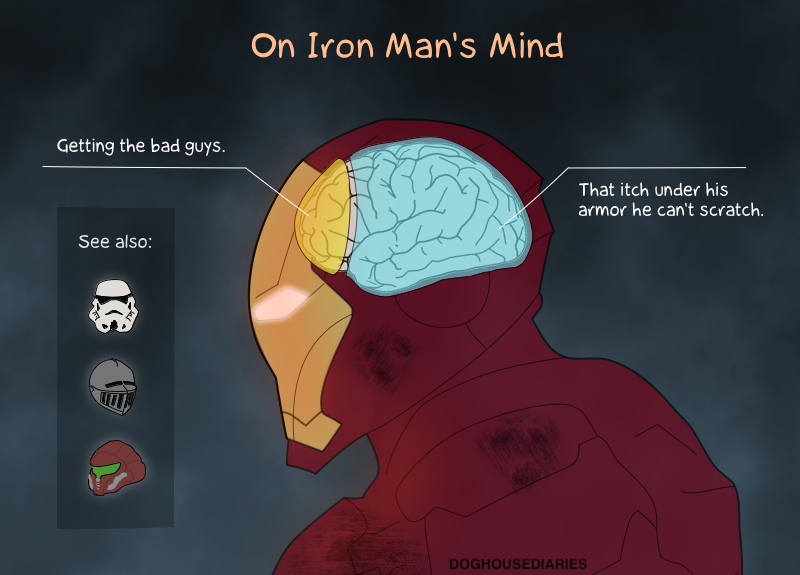 3.What is the Doghouse Diaries all about and what do you have planned for the future (Time machines allowed)?

What is the Doghouse Diaries all about? Wow, this is a tough question. It’s almost too serious of a question. This requires some serious introspection. We’re about a lot of things. We’re about finding the funny in life without resorting to the crude and vulgar. We’re about making fun of human nature. We’re about warm apple pie on a cool Autumn afternoon.

Also, we’ve got a lot planned for the future! For example, I plan to make a delicious turkey sandwich. In terms of the website though, we’re always trying to improve the quality of the comic, and tossing around ideas for new types of content.

4. We hear you let Raf draw, what does he use for the webcomic?

In the beginning, I did most of the drawing, but that didn’t last long. We all draw our own comics now. This may come as a shock given the quality of our work, but we make all our comics using only a mouse and Adobe Illustrator! 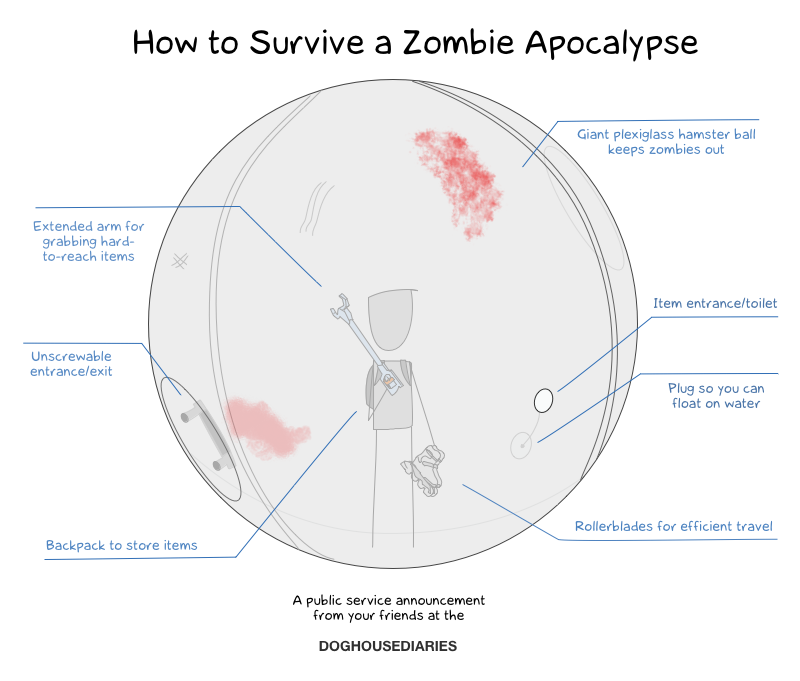 5. Your favorite strip to date?

We have so many diverse comic styles that it’s hard to pick one as the clear favorite. How we each feel toward any one comic varies based on our mood at the time of viewing it. Though, I think we all agree that the first few comics we created will always be the funniest to us–maybe it’s nostalgia, maybe it’s the turkey sandwich I had for lunch, who knows.

6. If a vampire and Deadpool fights who will win?

If it’s one of those new-age sparkling vampires created to appeal to teenage girls, Deadpool wins. No question. 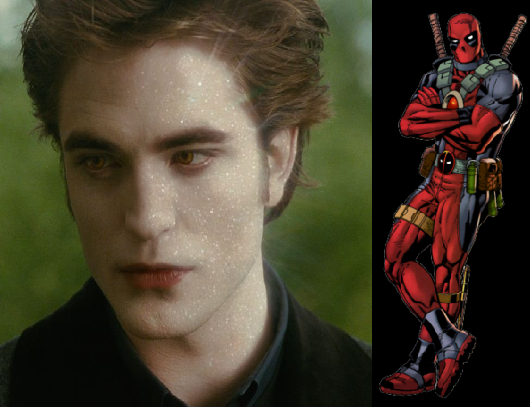 Two things: First, set a sustainable posting schedule and stick to it no matter what. And second, don’t get distracted by all the money and fame that invariable comes to those who draw pictures for the internet. 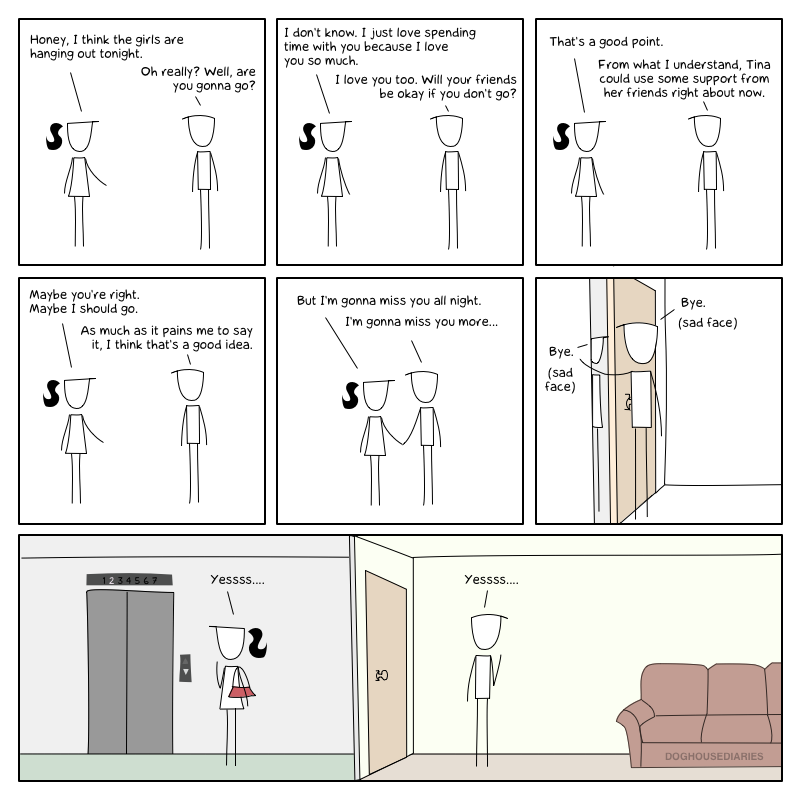 Thank you for the great interview guys, we love what you do and really respect that you try to keep it clean. It’s just that more difficult to do. All of the best in your future endeavors!