Ruan Smit
Terry Ibele shares his process and steps of his adorable The Silly Duck Wizard Stop Motion Animation he created and also throws in some great tips at the end!

I’m currently an animation student studying at Sheridan College in Oakville, Ontario. Last summer I decided to practice stop motion animation, so I talked with the program coordinator Chris Walsh who helped me get access to the school’s stop motion studio during the summer months. I decided to make a short film I could use towards my portfolio and also as an animation test for a kid’s show I had an idea for. 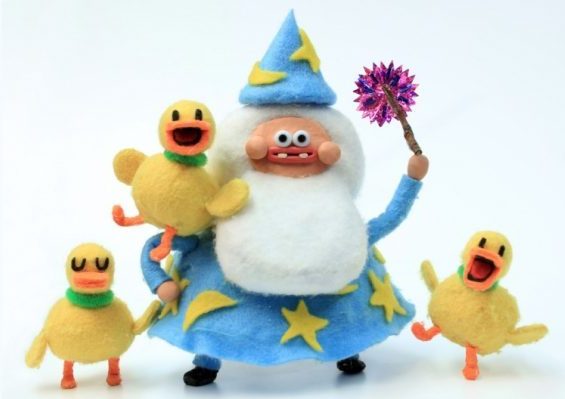 First, I reached out to my friend Davey Swatpaz, an Irish Animator I met through the podcast I run (The Animation Industry Podcast). He is known for his silly independent animations, the Turbo Fantasy series from Mondo, and his guest episode of Adventure Time. He is also a fantastic voice actor and agreed to do the wizard’s voice.

I started production in June – crafting the Silly Wizard, the ducks, and the special effects. I finally started production mid-July and by the time school was starting in September, I had finished the animation. I completed post-production (removing rigs in Photoshop, sound, and music) after classes and posted the video to my YouTube channel and Instagram at the end of September.
Within a day, more than 150,000 people had viewed the video. The biggest source of traffic was Reddit, where my post reached the front page and received more than 1,000 comments.

I also posted a behind-the-scenes video showing the 6,420 frames it took to make, most of which didn’t make the final cut. This was my first time animating something like this, so half my time was just learning how to animate. The first shot of the wizard bouncing in took about five full tries before I got it right.
Because of its popularity, I’ve also opened an online store where you can buy merch like a Silly Duck Wizard T-shirt, or a Silly Duck mug (https://www.teepublic.com/user/terryibele)
Since then a lot more has happened with the film.
In November 2019, I won the animated tv show pitch (PS Team: Congrats Terry!) competing at the Toronto Animated Arts Festival International (TAAFI) conference. That led me to talks with a few studios in Canada and the US about turning the Silly Duck Wizard into a preschool show (fingers crossed!). Plus, the video caught the attention of some directors which has opened new opportunities for me (can’t disclose anything yet). 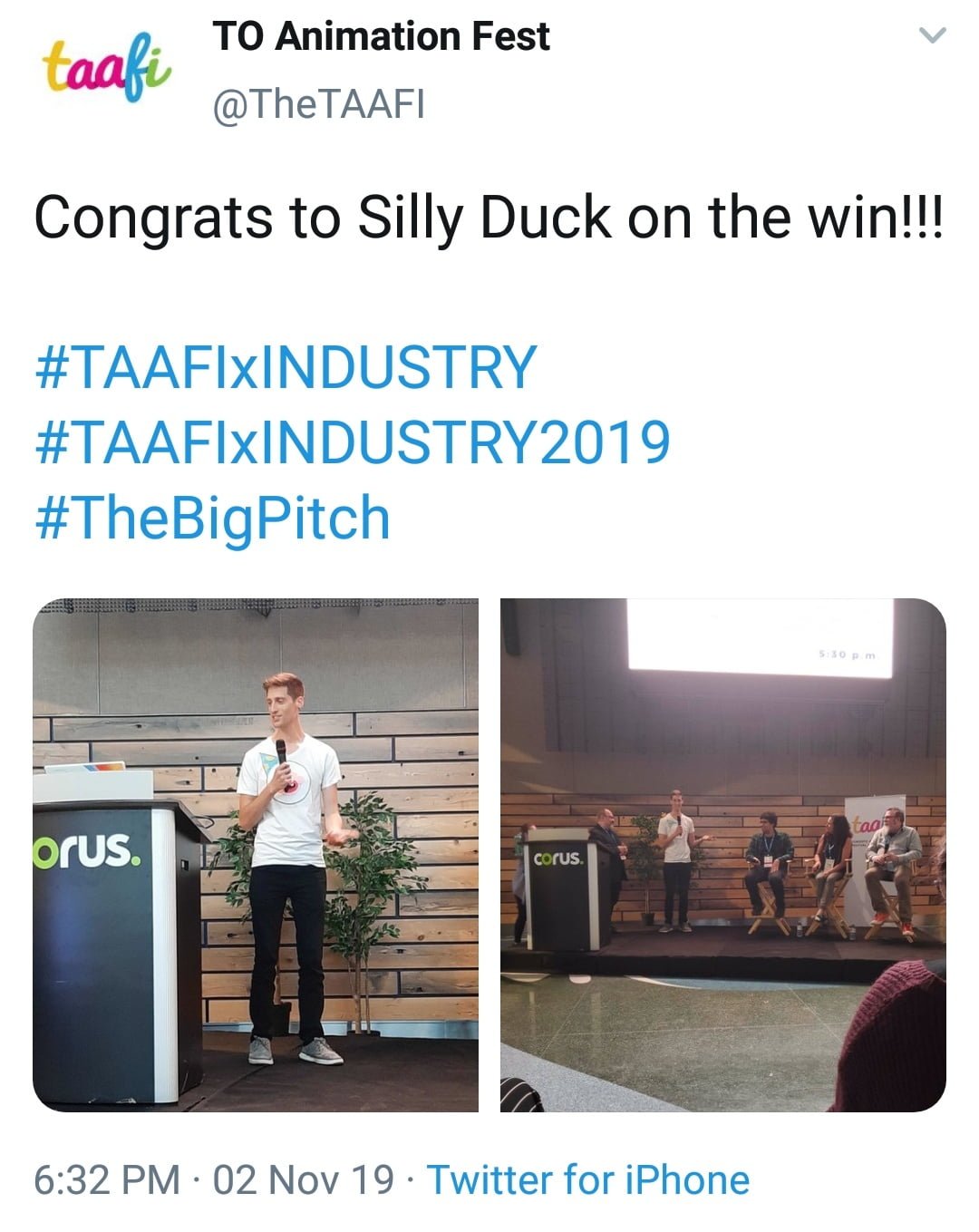 Info about the short

If you’re just starting out and feeling overwhelmed, it’s okay! My first animation was with plasticine on my bedroom desk using my grandpa’s old camcorder. You don’t need sophisticated equipment, expensive armatures, or elaborate sets. In fact, the Silly Wizard is made from a box of chicken nuggets and dollar store felt and wire. I recommend starting small and building your way up.
*Thank you Terry, we loved your stop motion and only wish you the best in your promising career forward! *Swishes wizard wands