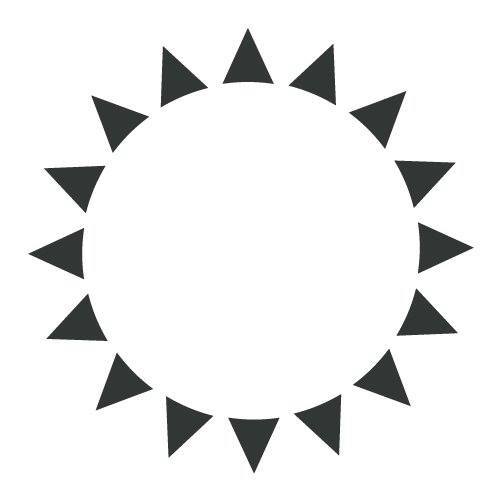 Institute for Arts and Digital Sciences

During 2018, The Open Window will be celebrating its 25th year of contributing to the educational sector and creative industries of South Africa. In 1993 The Open Window Art Academy offered art classes in a renovated garage for a handful of students. From these humble beginnings, The Open Window’s consistent quest for excellence resulted in launching the School for Visual Communication which soon became the leader and trendsetter within the field. Now, as The Open Window Institute for Arts and Digital Sciences, we are poised to venture into the future with our mission to continuously adapt to change and to always remain relevant for industry. Therefore, The Open Window will continue to make critical breakthroughs in curricula and methodologies that will equip our students for the demands of the information age, to ensure the highest possible employability rating.

3D Animation:
If you are drawn to the idea of putting a soul into a character you have created and then making it
move with cutting edge technology, it could indicate that you are ready for a career in 3D Animation.
Whereas 2D Animation is closely related to disciplines such as fine arts and design, 3D Animation
has more in common with sculpting and puppetry. It is the mixture of these principles operating in the
ever-evolving digital domain that makes 3D Animation such a truly diverse form of art. The course
follows the latest industry trends and provides the necessary skills to participate in the rapidly
expanding digital entertainment industry. Students receive hands-on training in the production of high-
end 3D content for narrative, visualisation and interactive applications.

Game Design:
If you can challenge the laws of reason and imagine worlds and experiences where anything and
everything is possible, then you could be a game designer. The purpose of the game designer is to
create a series of visual elements that guide the player through a world of intricate decisions, laws,
obstacles and perils, and to turn all that into a thrilling immersive experience. This course uses the
latest tools and technologies to explore creative possibilities in this rapidly expanding digital
entertainment phenomenon. Students dissect popular games, identify core mechanics and design
intricate logic systems for various development platforms such as mobile, desktop, console and Virtual Reality. 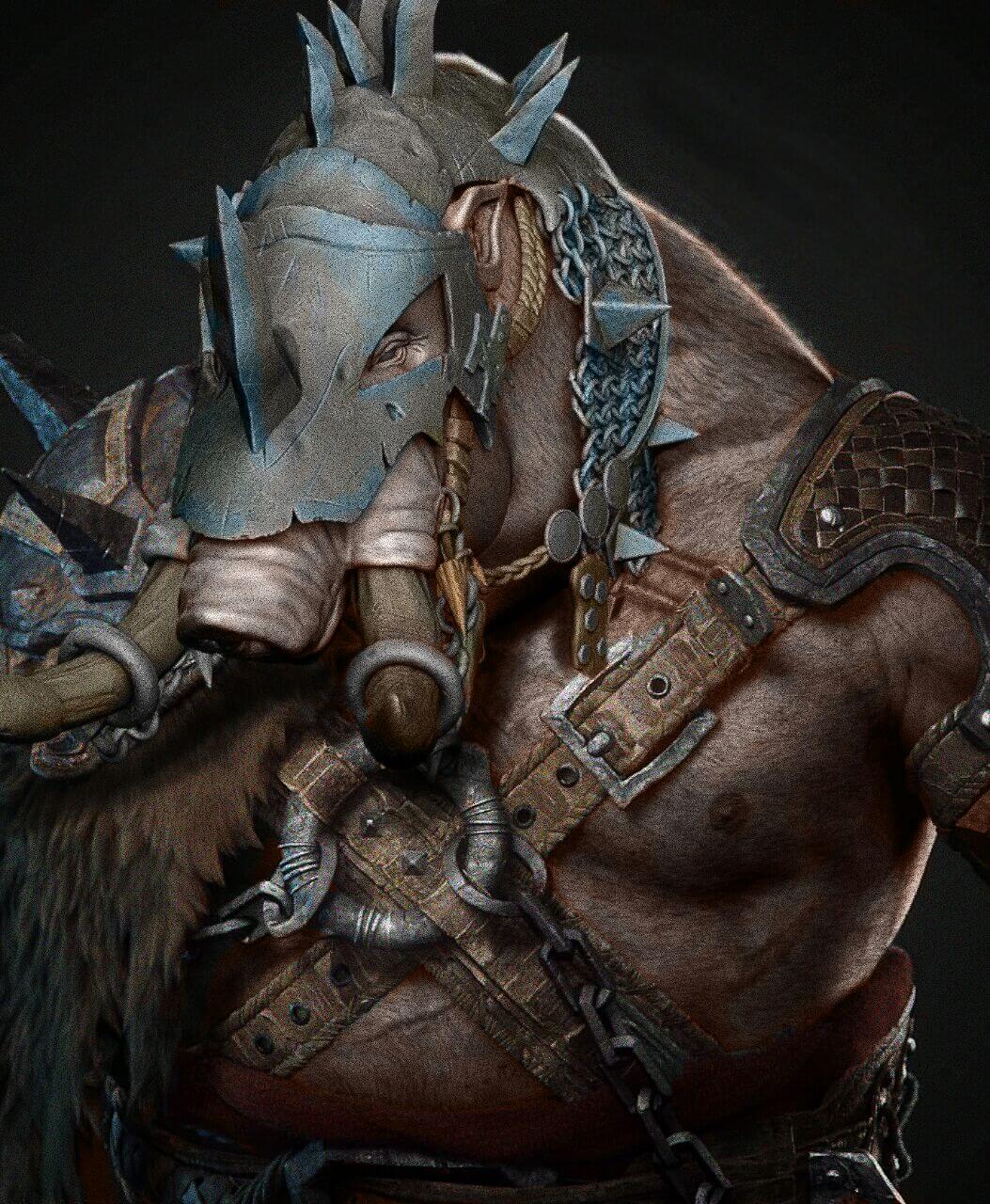 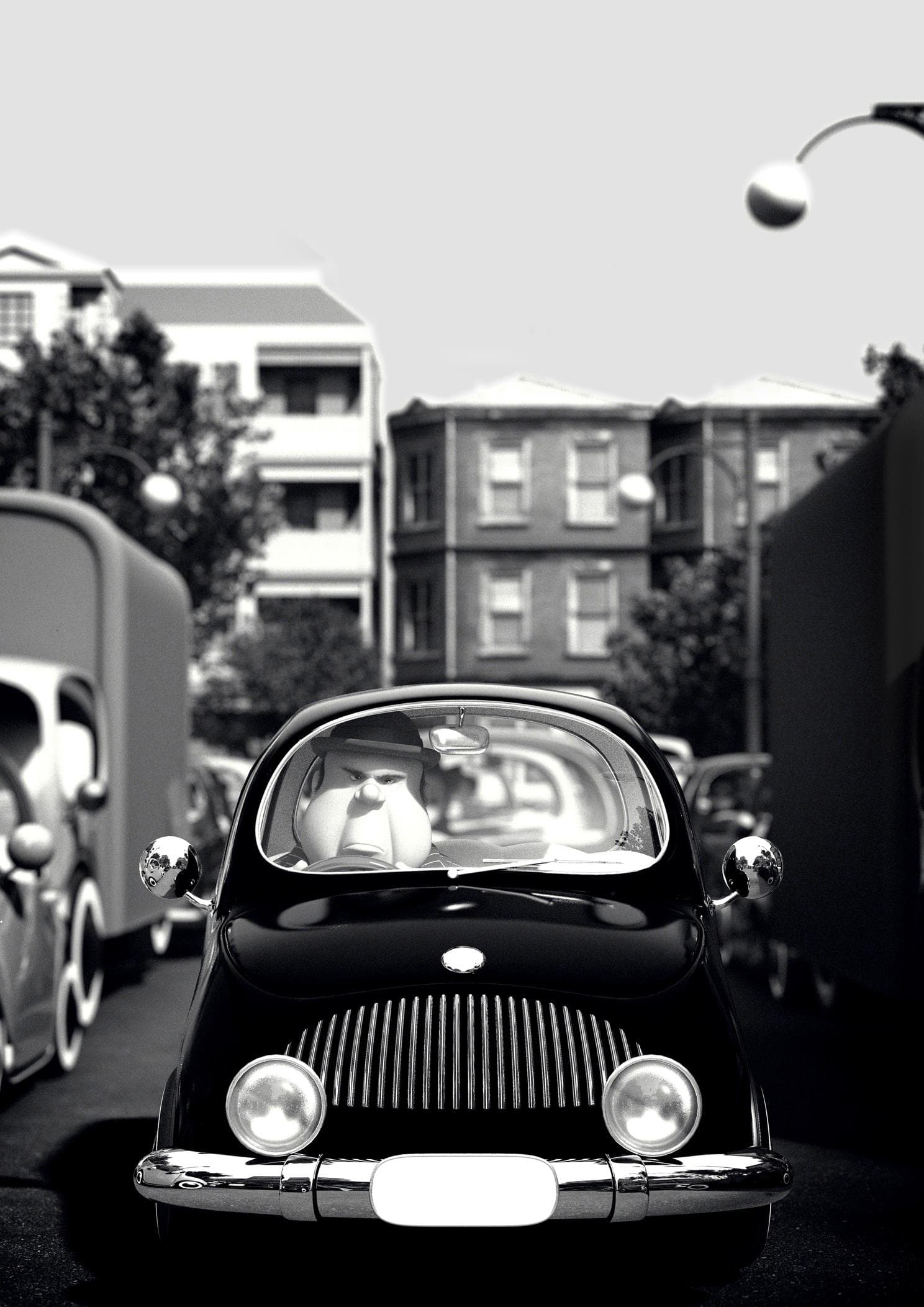 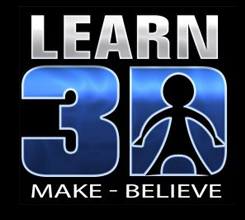 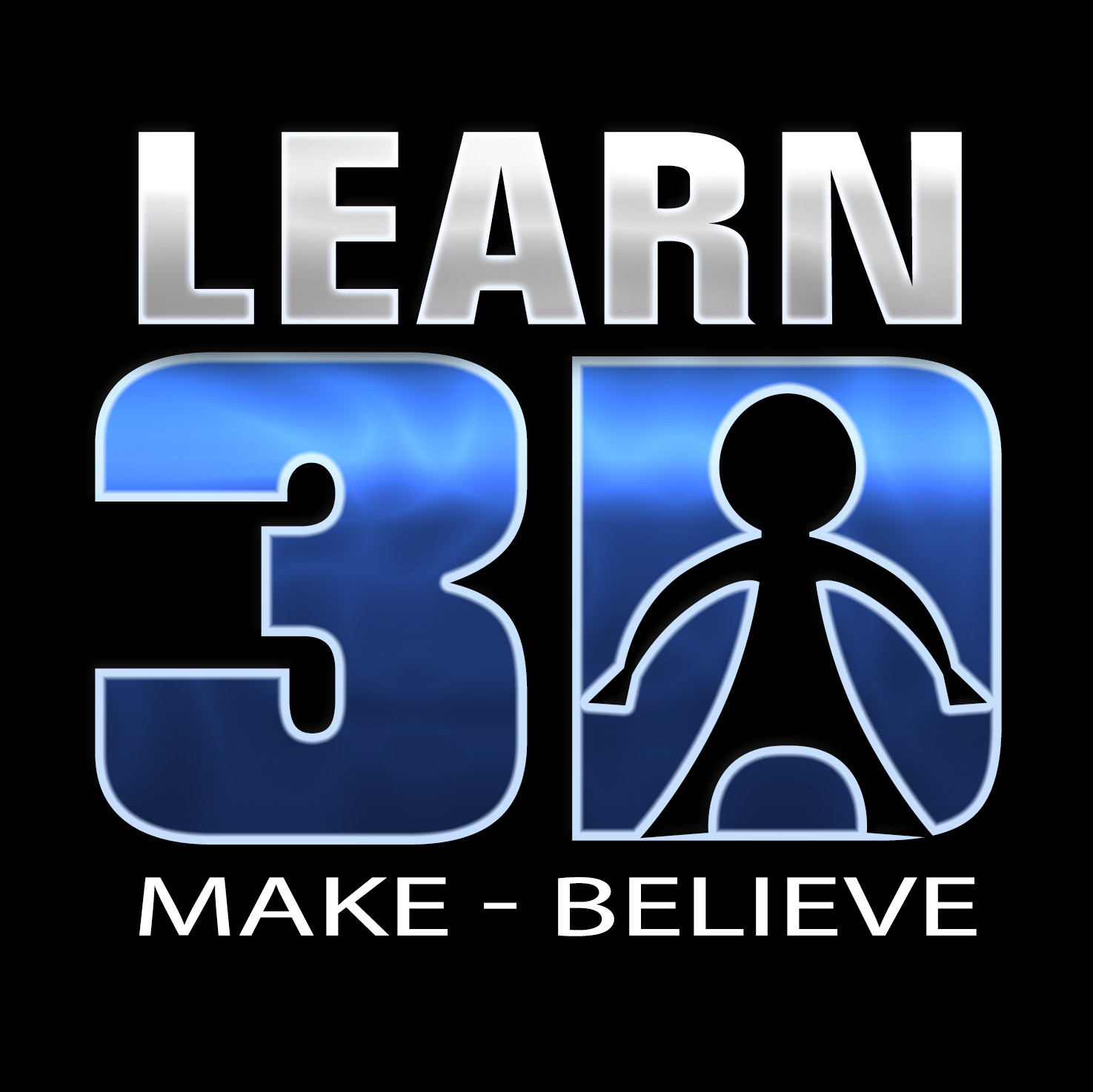 Learn 3D is a training centre for the Media & Entertainment industry based in Johannesburg, with international accreditation from several heavy-weight companies in the industry such as Toonboom, Autodesk and Chaos Group. We offer full-time and part-time courses in 3D animation, visual effects and game development using Toon Boom Storyboard Pro and Harmony, Autodesk 3ds Max, Maya and Mudbox, Chaos Group V-Ray, Adobe After-effects and Unity 3D.