Aardman Studios – One Stop Motion Studio to Rule them All

Every genre of film has an iconic figure that immediately springs to mind. If someone mentions cartoons, Mickey Mouse jumps to mind, Sherlock Holmes if we’re talking detective and if anyone mentions international spies or MI6, James Bond surely pops his head out first. These characters become the face of their specific genres, setting the benchmark and a mould that future characters have to strive to achieve. When the topic of stop-motion animation is brought up, the names Wallace and Gromit are sure to follow. Although, where do these iconic characters come from? That is where Aardman Studios, the company behind Wallace and Gromit, come in.

Where It All Started

British based, Oscar winning animation studio, Aardman Studios, is without a doubt one of the leading companies when it comes to model animation. Founders, David Sproxton and Peter Lord, met at school and their friendship was spurred on by their shared fascination with special effects and stop-motion animation. Sproxton’s father noticed the boy’s interests, this was before the times of smartphones and mobile slots, so he loaned them a 16mm camera which they used to experiment with animation, using their kitchen table as a set. The two were then approached to produce a short piece for ‘Vision On’, a BBC series for deaf children. They created a superman-like character called Aardman, and thus, Aardman Studios was born.

As time went on, Lord and Sproxton hired three more animators, one of them being Nick Park, who would later go on to create the characters of Wallace and Gromit. The animators created five shorts called “Lip Synch”. Of the five shorts, ‘Creature Comfort’, directed by Park, went on to win the first Oscar for Aardman Studios. Park then developed the clay modelled shorts featuring the adventures of Wallace, the absent-minded inventor and cheese lover, and Gromit, his highly intelligent and completely silent trusty companion. These films include ‘The Wrong Trousers’ and ‘A Close Shave’, both of which won Academy Awards.

In partnership with DreamWorks Animation, Aardman’s first full-length theatrical feature film came in the form of Chicken Run. Released in 2000 and directed by both Lord and Park, Chicken Run was met with excellent reviews and outstanding box office receipts, but this was only the beginning of Aardman’s role in stop-motion animation featured films.

They went on to create ‘Flushed Away’, their first computer-animated feature as well as ‘Arthur Christmas’, their first 3-D feature and then ‘The Pirates! Band of Misfits’, their first 3-D stop-motion film. In 2010, Aardman renewed their three-year deal with Sony Pictures Entertainment to finance, co-produce and distribute feature films, so make sure to keep your eyes open for their next masterpiece.

The Pirates! In an adventure with scientists (released as Pirates! Band of Misfits) is a stop motion animated adventure comedy released in 2012 . It is produced by Columbia Pictures and created by Aardman production. The film presents the first book from a series of Gideon Defoe‘s The Pirates! 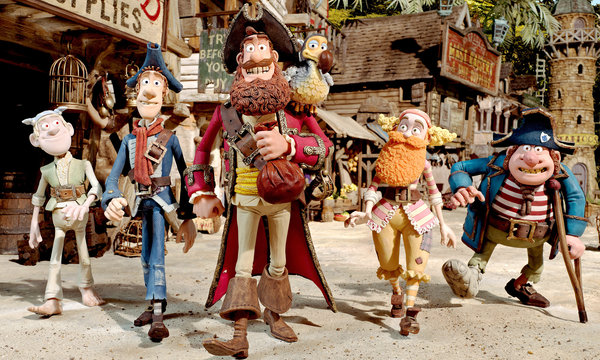 Interesting behind the scenes facts 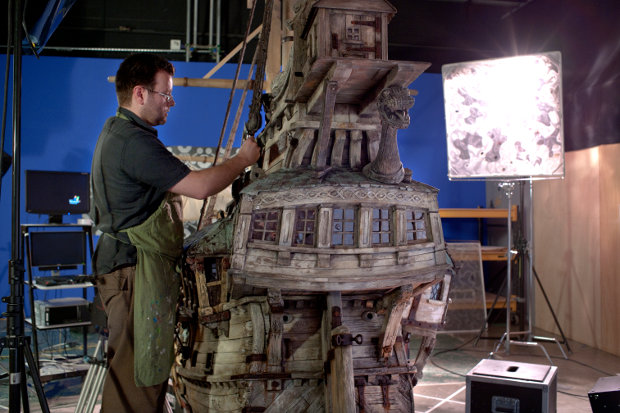 “Pirates! Band of Misfits” is an animated film that cannot be left without attention. This wonderful work guarantees a good spirit for the whole day as for children as for adults.

Behind the Scenes Studio Gallery 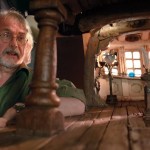 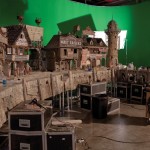 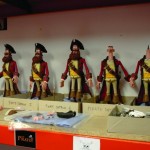 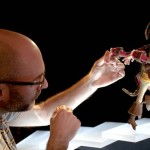 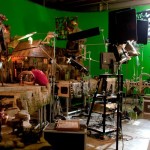 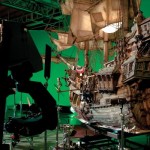 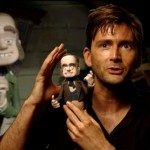 Wallace & Gromit – A Matter of Loaf & Death – How They Donut